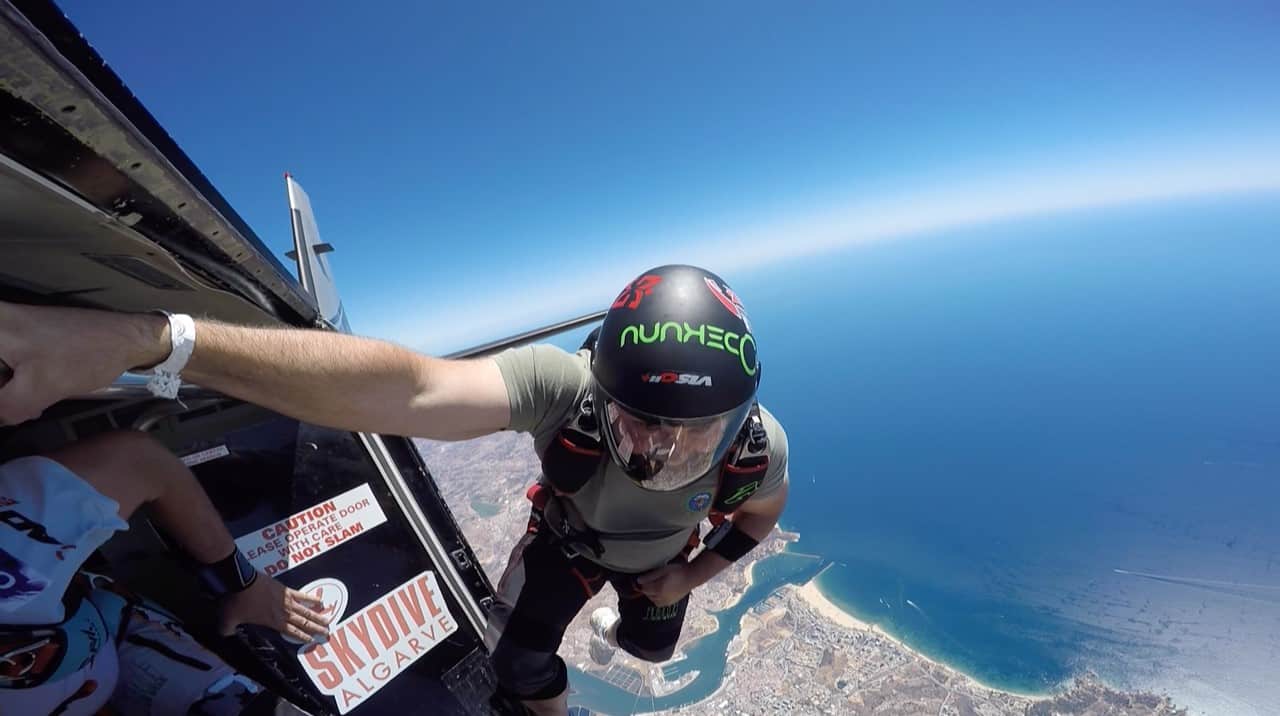 The only thing we are going to mention about the weather and the number of weekends that we have lost as a result of the recent poor weather is that we’re not going to mention it….that’s all there is to say on that.

Michael Hughes passed his FF1 and TR1 and also notched up 200 jumps over the bank holiday weekend and achieved C license, but his greatest achievement, apart from being dad to his skydiving son Terence, was becoming  a ‘grand dude’ to the beautiful Artemis – many congratulations from all of the team to Nicky Parasyri and Terence Hughes on the birth of their new daughter who already has around 7 (in utero) tandem jumps in her baby log book. And well done to Nikki for getting back into the sky and allowing everyone on the ground to have maximum time cuddling the baby! (see pic)

Michael (grand-dude) also headed to the Algarve for a weekend break during the bad weather for his birthday and enjoyed many jumps there.  The completely lovely Sharron Floyd got her AFF instructor rating. Will she go for TI next? Well done Shazza. It’s great having you on the team. Hannah Ritchie has already notched up 50 jumps and shiny B Licence – well done Hannah and well done to Max Pinter who finally has his FS1

Not much to say in this round up except for the news that the DZ ends its season on 26/27 October and reopening in March of 2020. hopefully with a better weather forecast than the previous year, damn, we mentioned it again.

A special mention for Tim Lawson to whom the whole drop zone and extended skydive family send their special love and thoughts to you and your family during this difficult time.

Photos: Mike Hughes over the Algarve by anon / Baby Artemis by Nikki Parasyri 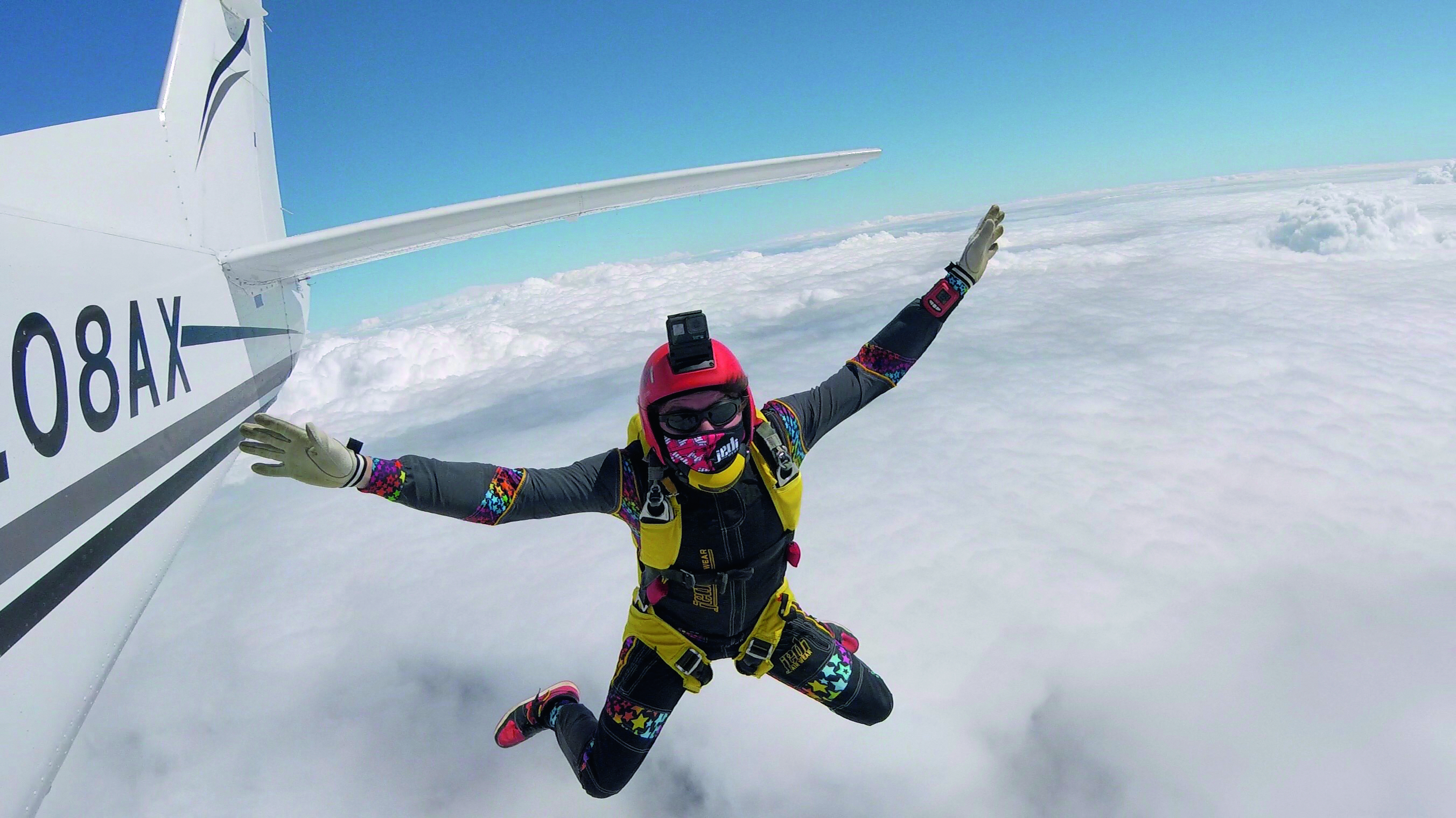 Sibson – We’re back in the sky!

END_OF_DOCUMENT_TOKEN_TO_BE_REPLACED 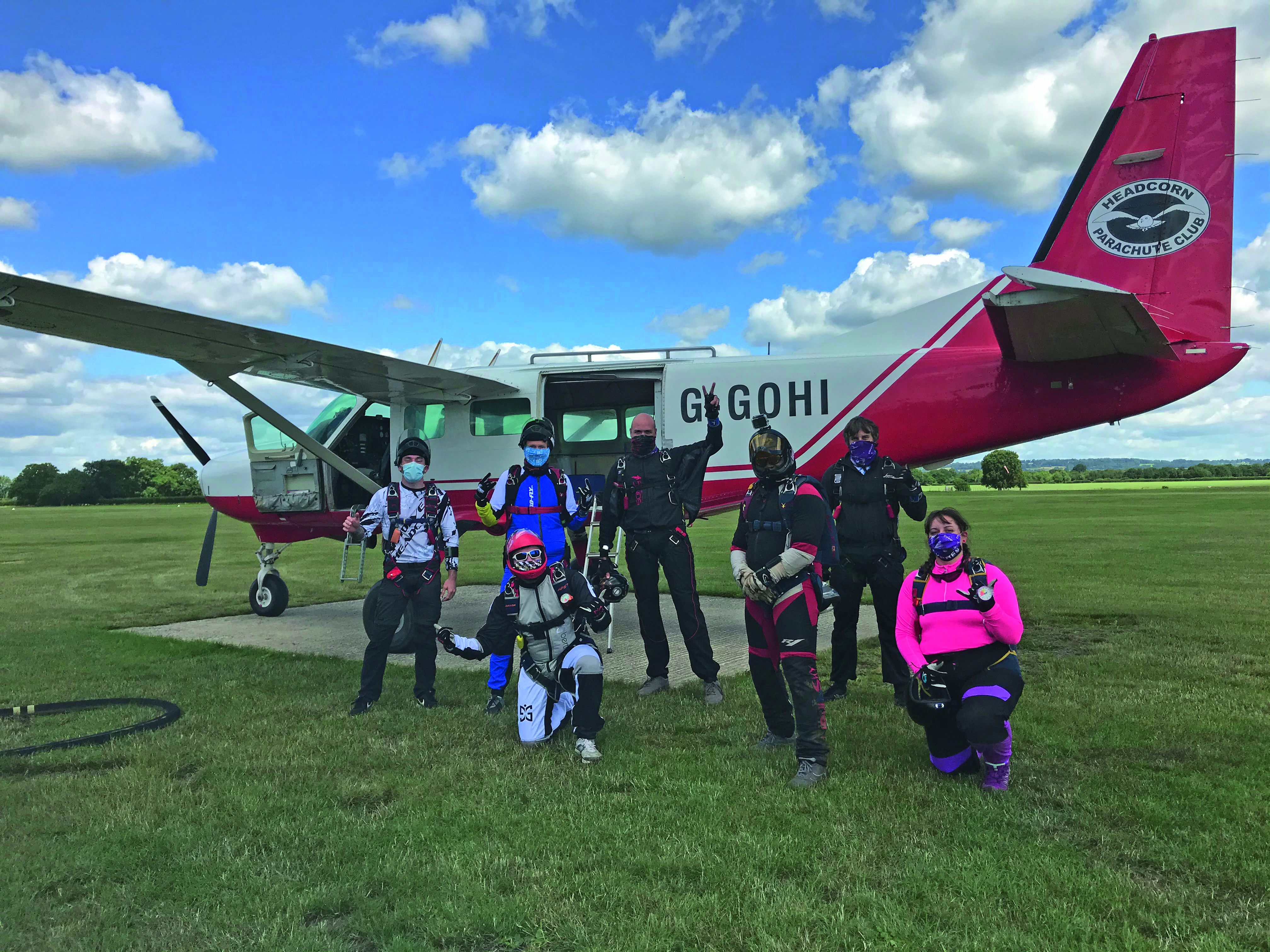