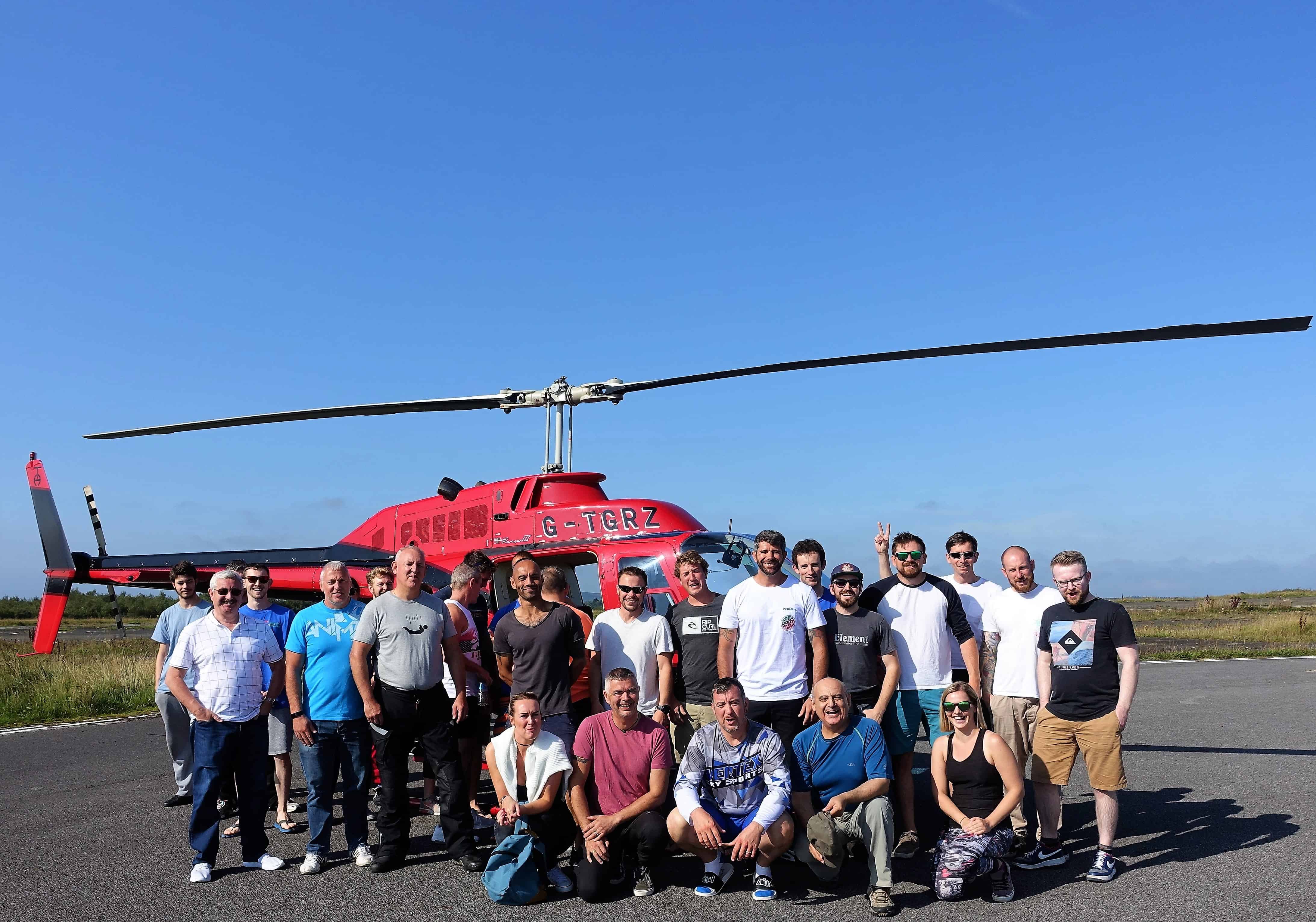 We’ve had a busy few months over the Gower recently with sunshine galore!

Our best weekend by far was over the Bank holiday in August which seen 4 days of perfect jumping days. Fortunately for Swansea we’d booked a 3 place Yak in on the Friday along with a Jet Ranger which had to cancel the day before due to parts not arriving from the States. Sara & Becky organised a great BBQ for everyone on the Friday whilst a lot of happy faces reappeared having jumped the YAK! Bank Holiday itself brought a record number of Tandems booked in with AFF which kept the instructors happy & it ended on the Monday with the Jet Ranger doing 11 eleven lifts. (there were a lot of firsts on the beer board that weekend!)

Goodbye to Sam Mousley who left to work for McLaren (we’re all waiting for those F1 tickets mate) & good luck with your motorbike racing too and we welcome Alun & Anton who immediately filled the gap in the packing team. Also we welcome Ffion Davies who’s now part of the desk / drink lots of tea all day team too!

The list of achievements are long as we’ve been so busy but a big well done has to go to Danniella Hurt who got her FS Coach rating and moved onto the camera team.

Finally, my personal thanks go out to Reg Green, Ricky Davies & Grayson Summers for the behind the scenes assistance helping me jump my local golf club in order to present a cup, that was a memorable one for the logbook for sure!

We look forward to seeing you all sometime over the Winter period as we’re open all year round (weather permitting;)

P.S Our end of year bash is now confirmed at the Mumbles Pier – 30th November, dress code theme is Xmas Fancy Dress so put it in your diary as it’ll be a good night!

Find out more about Swansea: http://www.skydiveswansea.co.uk/ 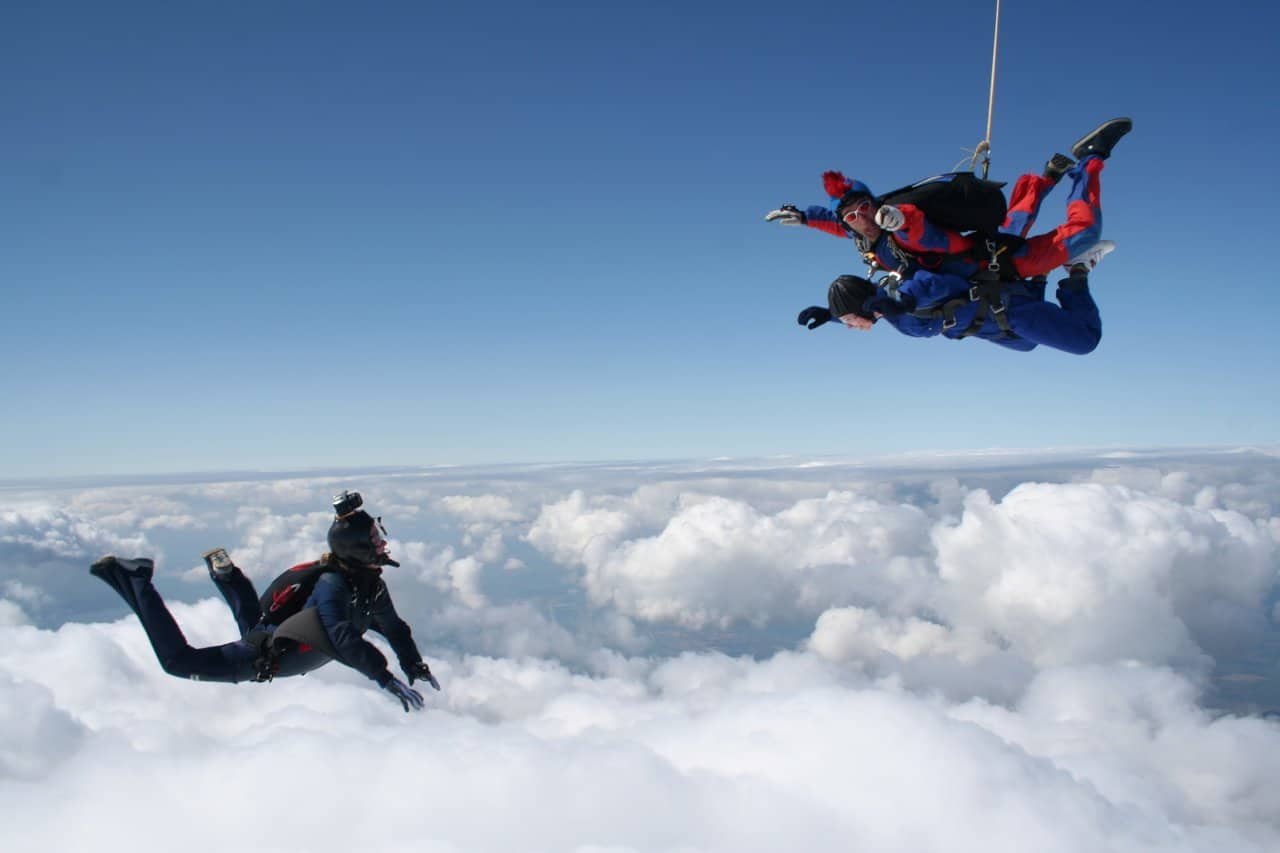 Chatteris – On a Weather Hold

END_OF_DOCUMENT_TOKEN_TO_BE_REPLACED 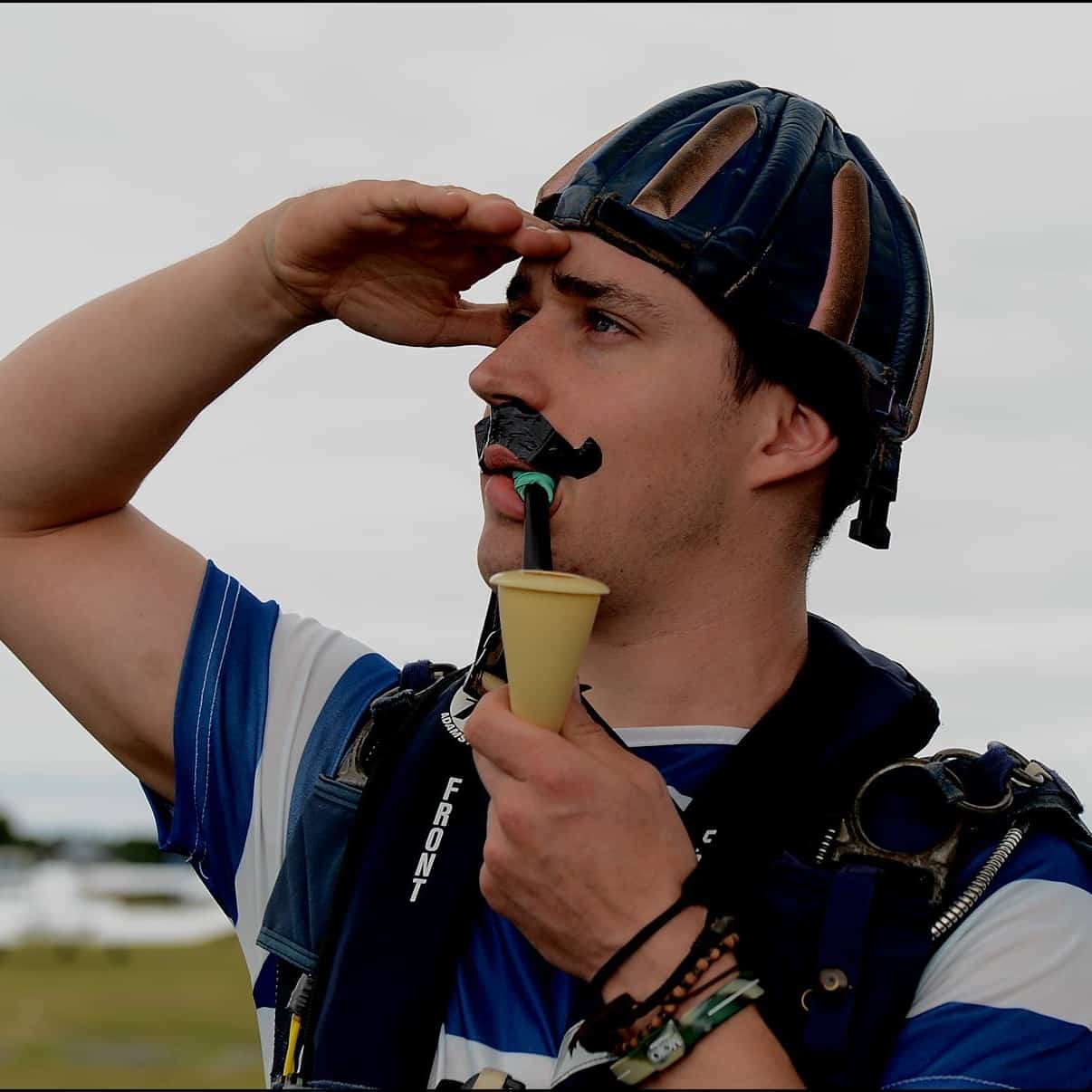