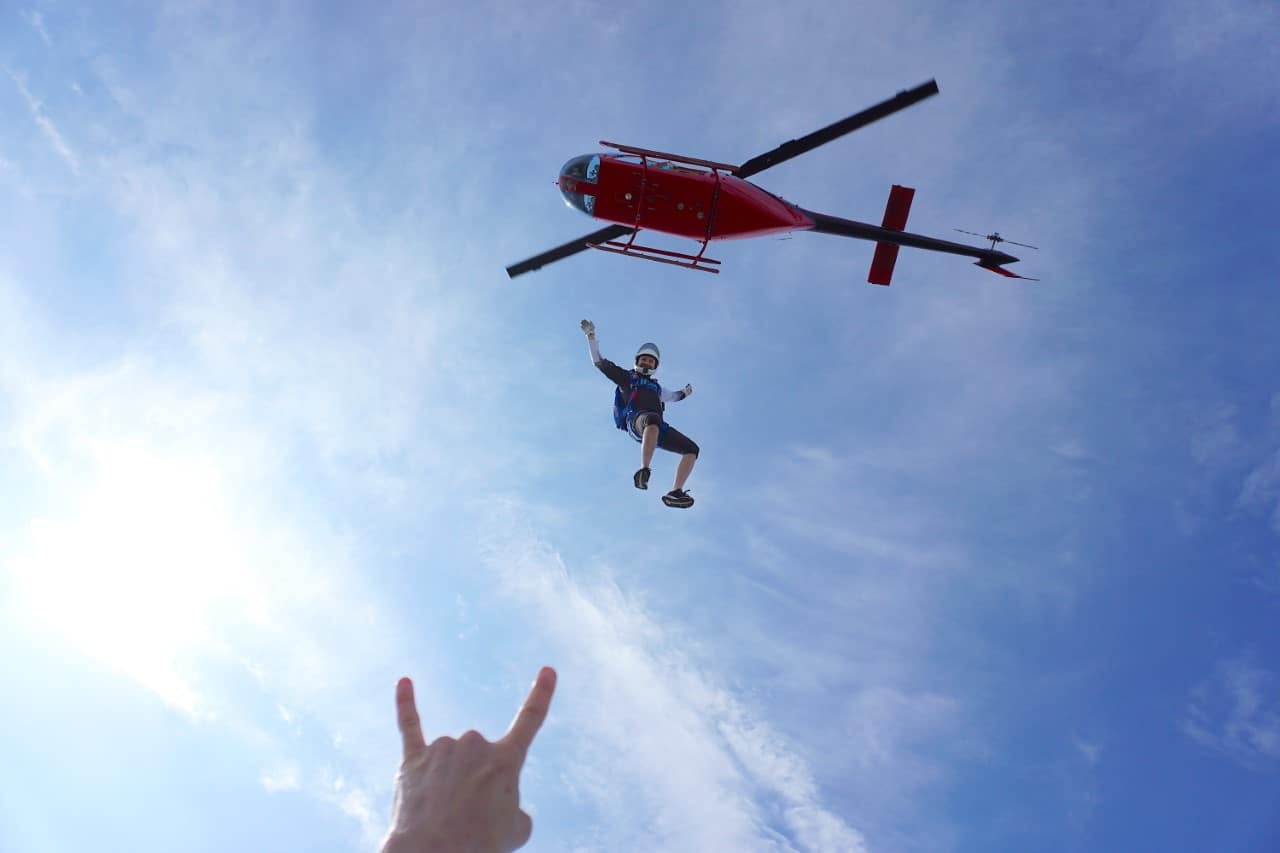 Summer, always with it’s ups and downs, obviously mostly regarding the weather. But when it comes to the achievements of students here at Sibson, the last few months have seen a fantastic upward trend of new, buzzing, freshly licenced skydivers.

Some great work from all the students and instructors, with a record for the number of AFF jumps in a single weekend, 80+.

Lots of progression and learning all round, including Lee Robinson smashing through all AFF Levels and most of his consols during Boogie 2 week in July.

Other highlights of Boogie 2 were some awesome heli jumps enjoyed by many.. and the fact it was kind of a bit hot at times.

There are lots of new students about and also now a number of new FS coaches too, thanks to the expert guidance from Gee, Chris McCann and some very helpful instructors.

There’s been some action from Sibson clubbies taking part in competitions in August too.

Congratulations to Giuseppe for putting in a great effort at the Wingsuit World Cup in Italy.

Nationals at Hibaldstow saw some clubbies competing in 4way single A. Jumping Jesters put in some good rounds and Algorhythm put in a great performance resulting in taking the silver medal, well done all!

Derek couldn’t get enough, competing in 4 way AAA as well as heading back for more the following weekend to compete in the 8 way Nationals comp!

Sibson Speed 6 comp happens mid-Sept, so as long as it doesn’t rain and turn in to a ‘best team t-shirt competition‘ (maybe that’s more important though?) we should have a fun weekend of friendly team rivalry.. don’t give away your exit tactics!

Oh, apparently Wes has 1500 jumps, I haven’t checked his log book though.

Find out more about Sibson: https://www.skydivesibson.co.uk/ 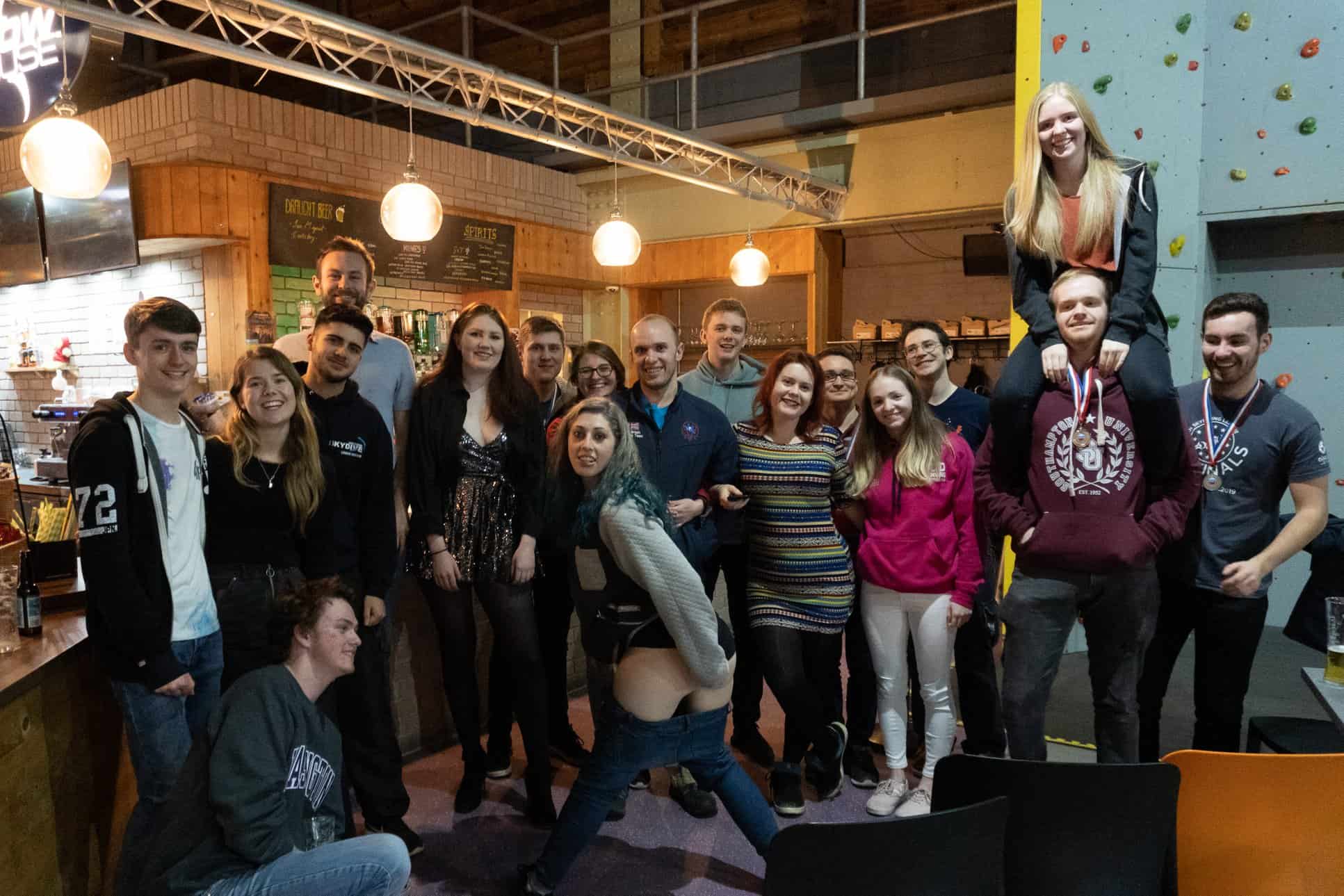 BCPA – WERE YOU AT THE EXPO?

END_OF_DOCUMENT_TOKEN_TO_BE_REPLACED 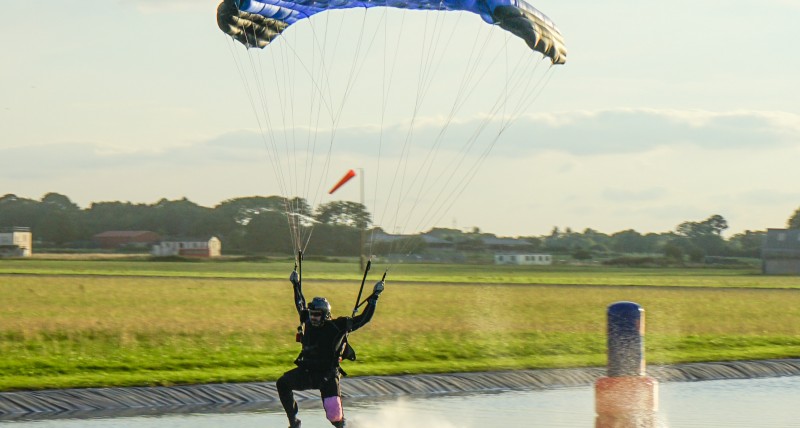 Dunkeswell – Lots to look forward to!