Member resolutions, which must be from full (voting) members, need to be submitted in writing to the British Skydiving Secretary-General by 1 November 2020 preceding the January AGM, in order that they may be considered at the last ordinary Council meeting before the AGM, which normally takes place in late November or early December.

Receipt will be acknowledged, in the absence of which it is the responsibility of the member submitting the resolution to check to confirm that it has been received. The resolution may include up to 500 words of explanatory text for inclusion in the notice with the resolution.

It may or may not be that Council can negotiate an agreement with the member/s proposing the resolution/s such that the proposer/s decides there is no longer a need to progress their resolution/s to the AGM. If the resolution goes forward to the AGM, Council may issue its own commentary not exceeding 500 words.

Members putting duly notified resolutions to the AGM will be invited to propose them orally at the AGM, and will normally be advised by Council of a set time allowance to do this because of the need for timely dispatch of business at the meeting. Council may make an oral response. In the event of a ballot on a member resolution, the proposing member or his/her nominee will be invited to observe the count.

Any two members can request a ballot before or on the declaration of the result of a show of hands (Article 9.7). 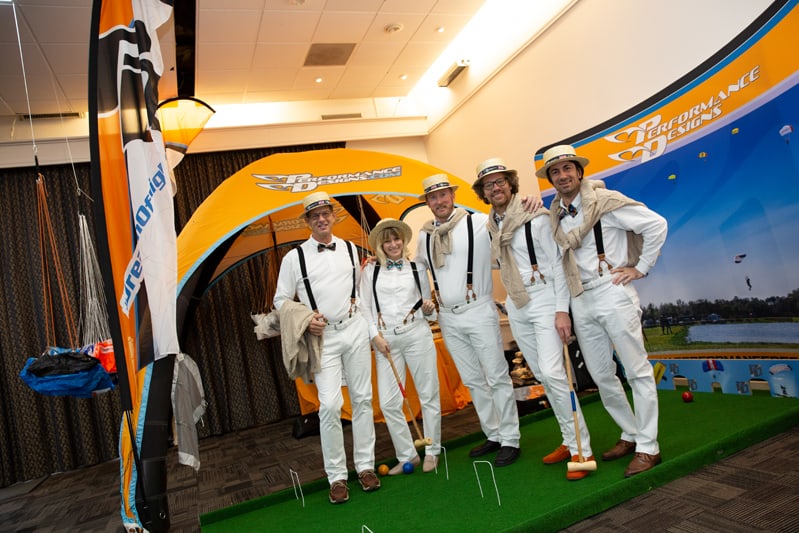 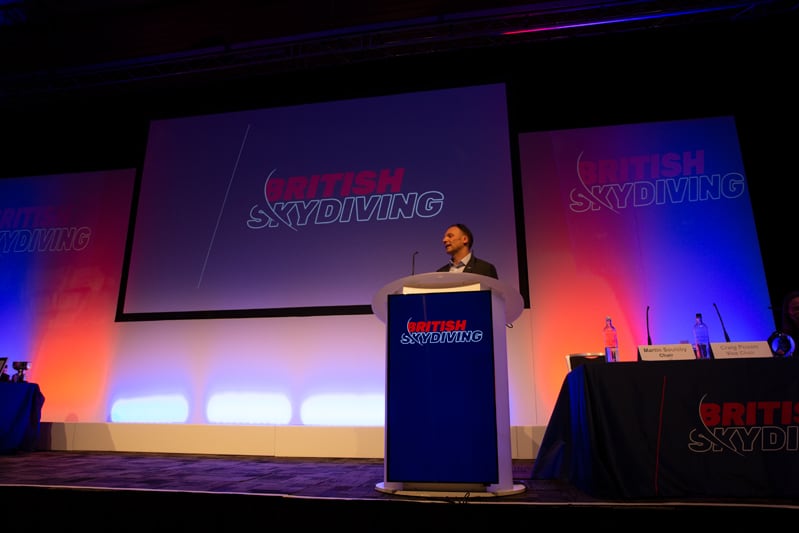 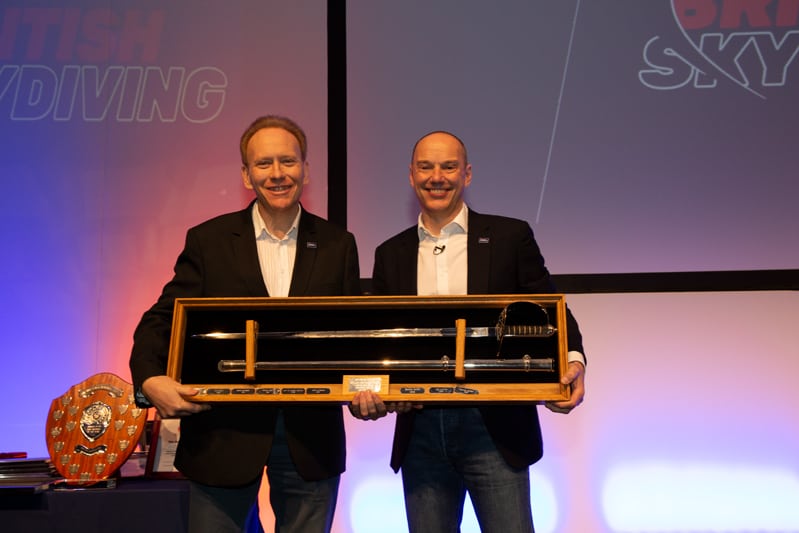 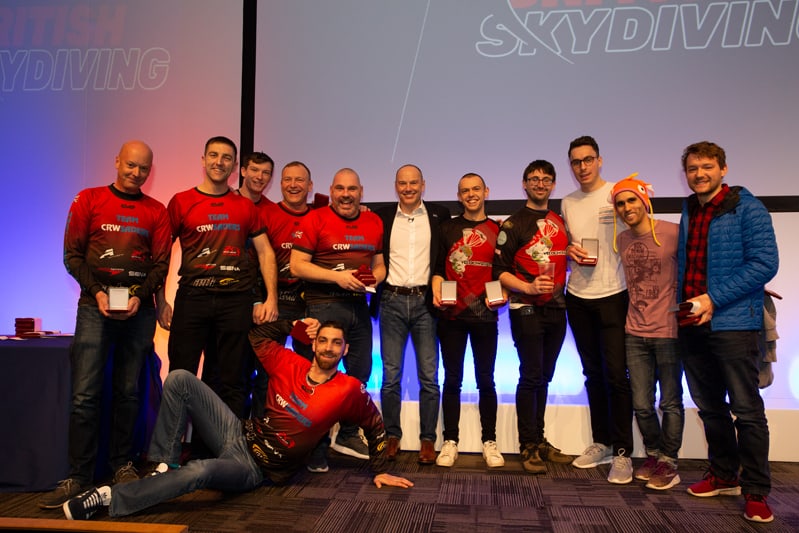 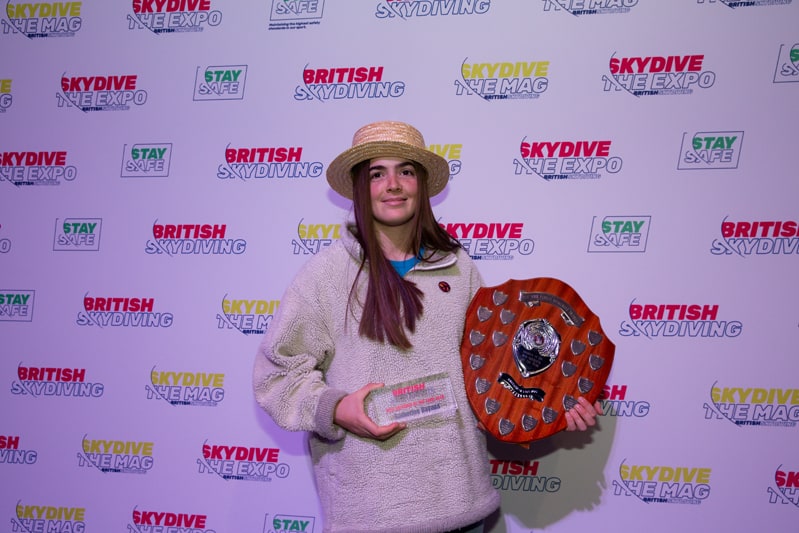 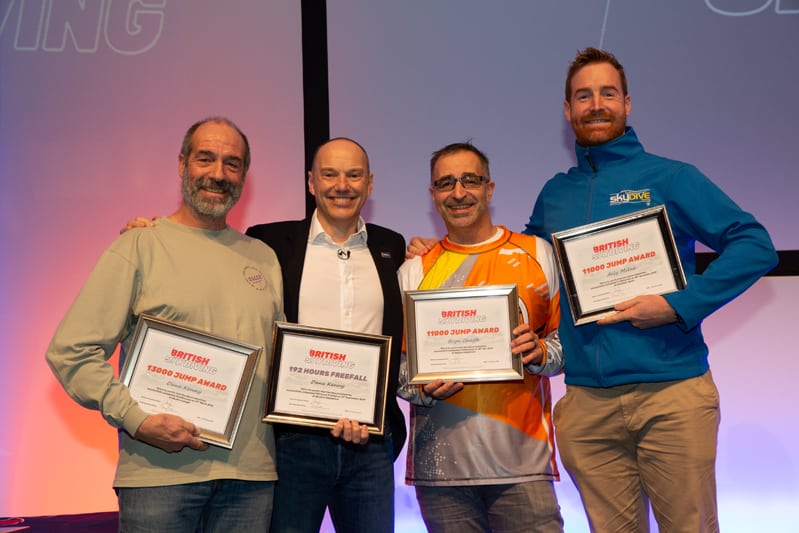 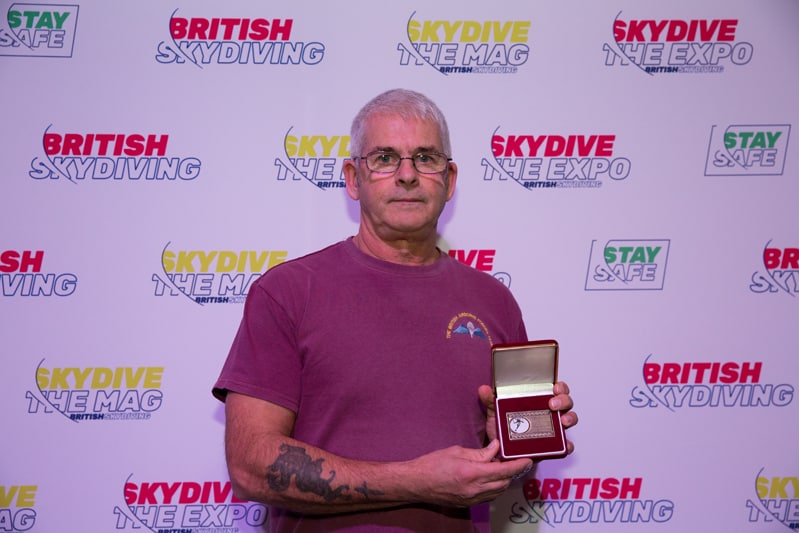