What is Static Line?

The Student skydiver learns to fall in a  symmetrical position and by presenting the arch squarely onto the airflow. The student must be able to perform a good exit and learn to maintain stability by arching and not attempt to force stability by swinging arms or kicking legs.

Even during this phase, however, the importance of correct arm and leg positioning must be emphasised in order to ensure body symmetry is maintained, i.e. that no backsliding or inadvertent forward movement is induced. In the initial stages, the barrier to progress is fear. It is only when the Student Parachutist has gained confidence in the air, that they can begin to learn control and attempt elementary manoeuvres.

This confidence is gained by the successful completion of specified exercises and the continued propensity of his/her main parachute to open. Once the Student Parachutist has achieved this stage of confidence coupled with an ability, accurately to count off fifteen seconds, and been introduced to the use of an altimeter in free fall, then he/she may be deemed ready to progress to the secondary learning stage, skills of which are based on an increased awareness of the airflow.

It is during this phase, where the Student Parachutist has learned to maintain body trim after the more relaxed position learned, that horizontal and vertical axes control is acquired. Confidence is gained when the ability to turn and to re-stabilise from a deliberately induced tumble is learned. He/she is ready to learn back loops and maybe forward loops and barrel rolls.

The final demonstration of efficient utilisation of airflow in this stage is achieved when the Student Parachutist is able to generate sufficient lift by body position to enable him/her to track. Concomitant with these stages of learning there should develop an awareness of elapsed time in free-fall and a continuing improvement in canopy handling skills.

The parachute or canopy used is a modern ‘square parachute’ made of technically advanced materials and specifically designed to allow the student jumper to steer the canopy to the landing area. A radio attached to the jumper’s helmet is often used to coach the student and assist in the landing of the parachute.

This type of jump opens the way to becoming a skydiver, further training and more descents will allow the student to jump without the static line, deploying the parachute manually and achieving that all-important ‘first free fall’ descent. 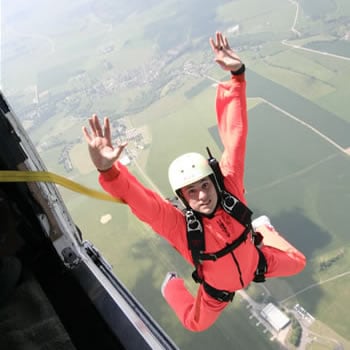 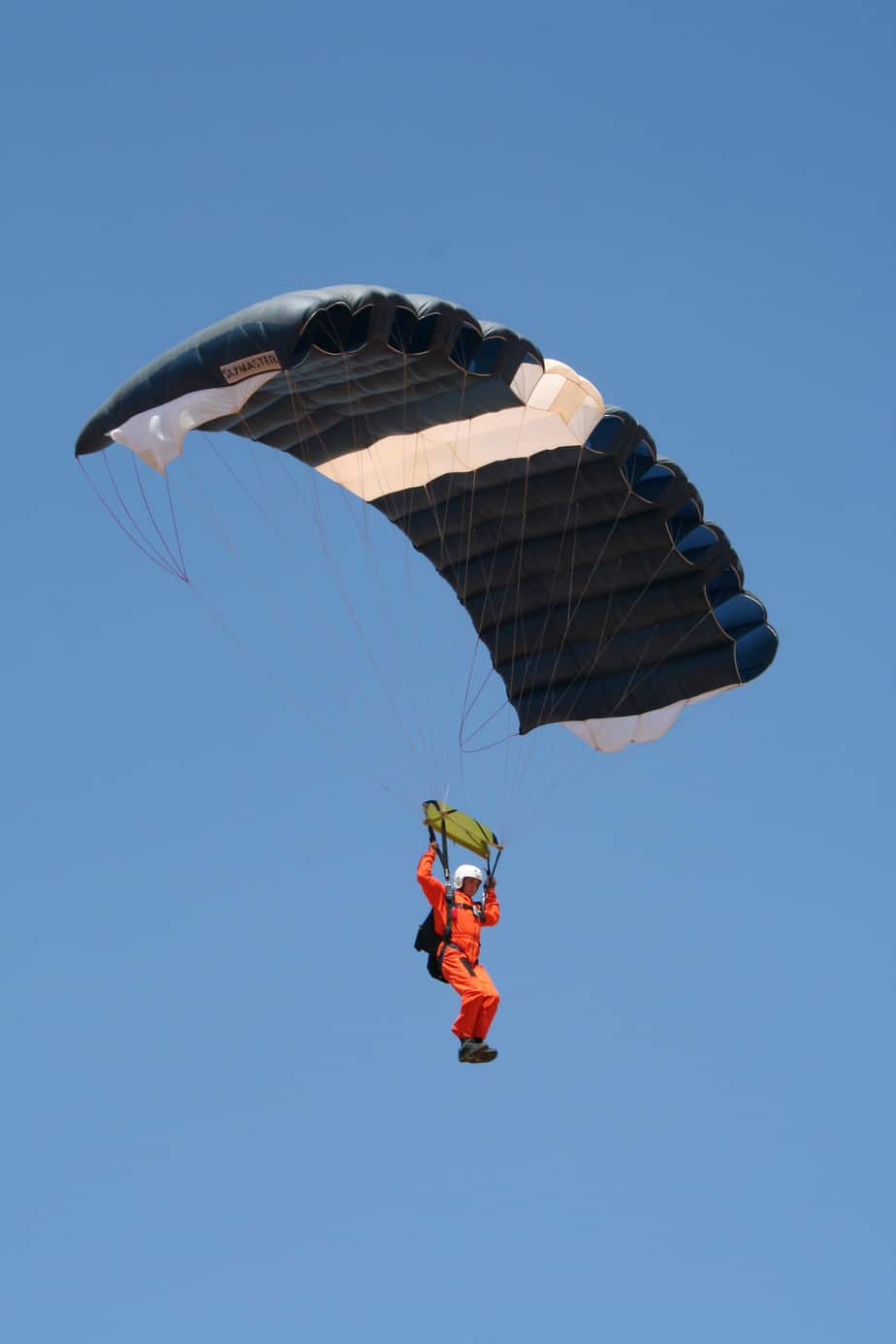 RISE TO A NEW CHALLENGE!

Want to take the next step and begin your journey to new heights?

There are 26 affiliated Parachute Training Organisations in the UK for you to choose from. All of them follow the same safety standards so wherever you jump and whatever training method you choose, you can rest assured that an exhilarating experience awaits. 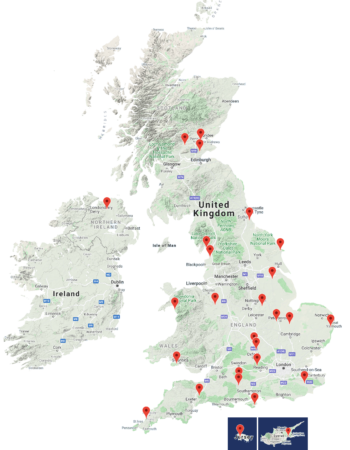