British Skydiving Registered Display Teams can offer displays at any appropriate location where it is safe to do so. Display skydiving puts the drop zone amongst the public and allows everyone to witness the skill and commitment display skydivers have in our sport.

Many Display Teams are formed through large organisations such as the Military (the Royal Navy/Royal Marines, the various Army regiments and the Royal Air Force) as well as other bodies such as charities commercial companies. However, some teams are made up from a number of like-minded civilian enthusiasts – many British Skydiving Affiliated Parachute Training Organisations

support a display team or have a team training there permanently or from time to time.

In all cases, the result is a group of skydivers who enjoy the thrill and challenge of landing as part of a team, usually in a small landing area, avoiding the many hazards nearby. Often, they will do this for the entertainment of a crowd as part of a special event such as an outdoor fete or show, or a cultural or sporting event.

In their displays, most teams demonstrate a combination of impressive freefall and canopy skills using smoke for added visual effect and perhaps large trailing flags which can be deployed under canopy. The teams may then land for example in an arena to the applause of an excited crowd. In military displays, some teams use military aircraft and helicopters to reinforce the military theme.

To find out more about Display Skydiving, please contact a British Skydiving Registered Display Team through the links below or get in touch with any British Skydiving Affiliated Parachute Training Organisation for advice.

See also British Skydiving Affiliated Parachute Training Organisations who may often support a display team or have a team training there permanently or from time to time.

Skydivers interested in training to take part in displays should ask at their local Drop Zone for further information. 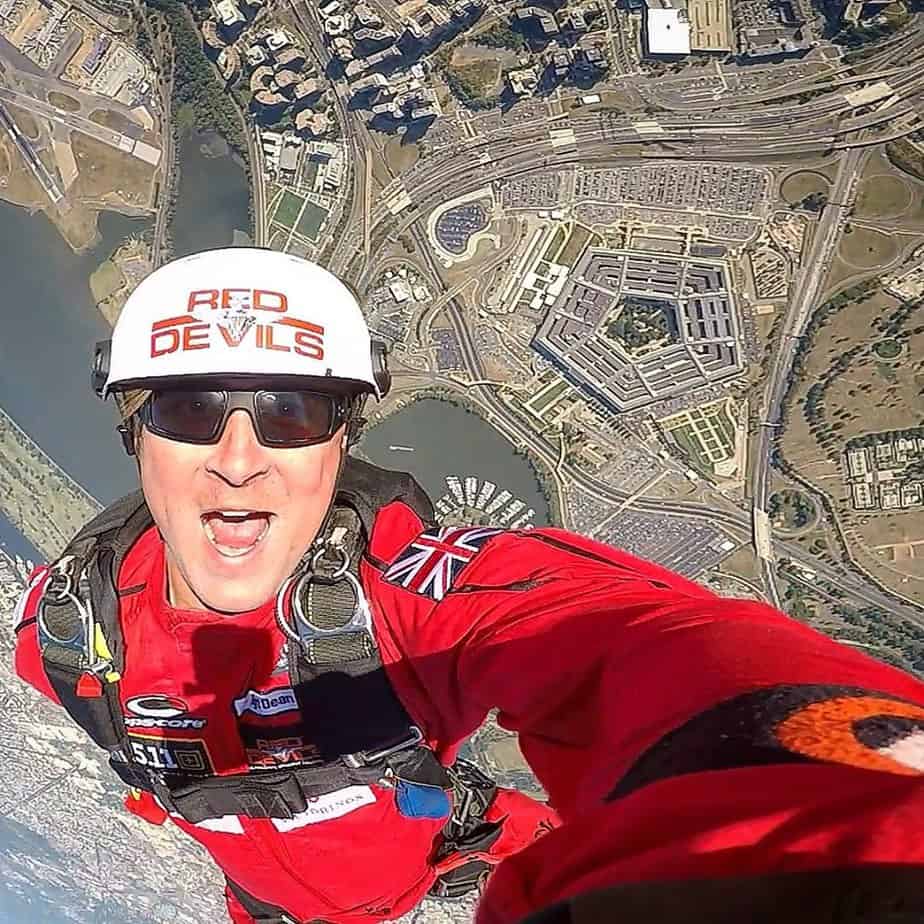 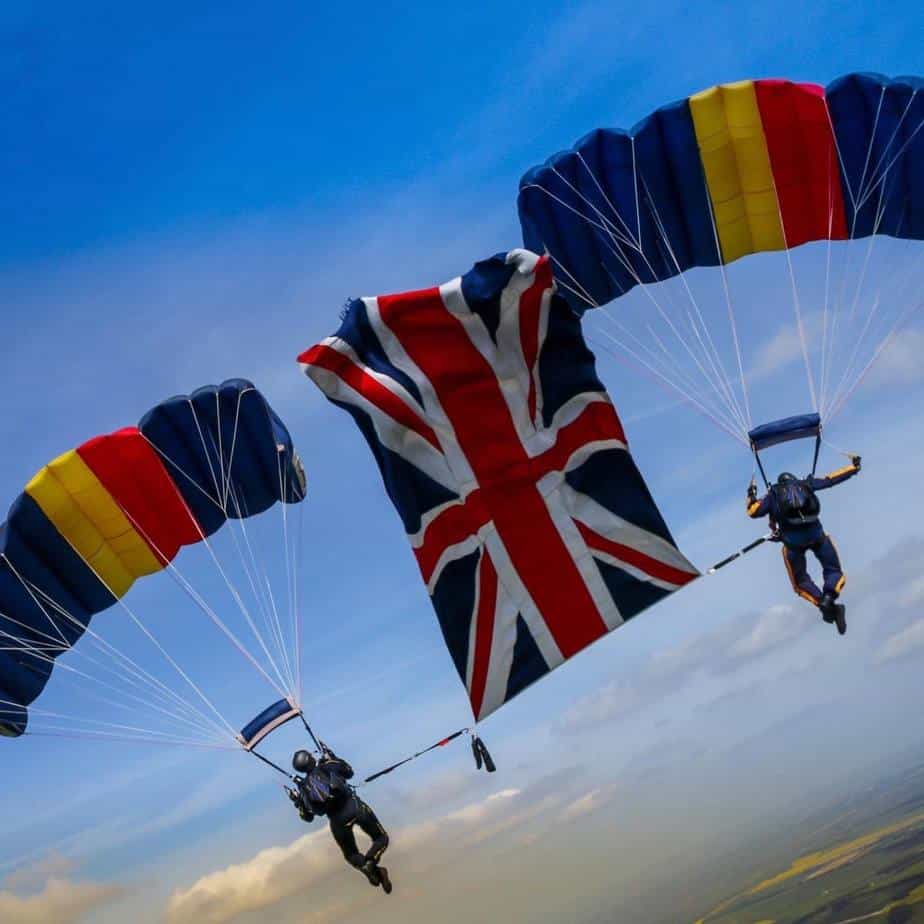 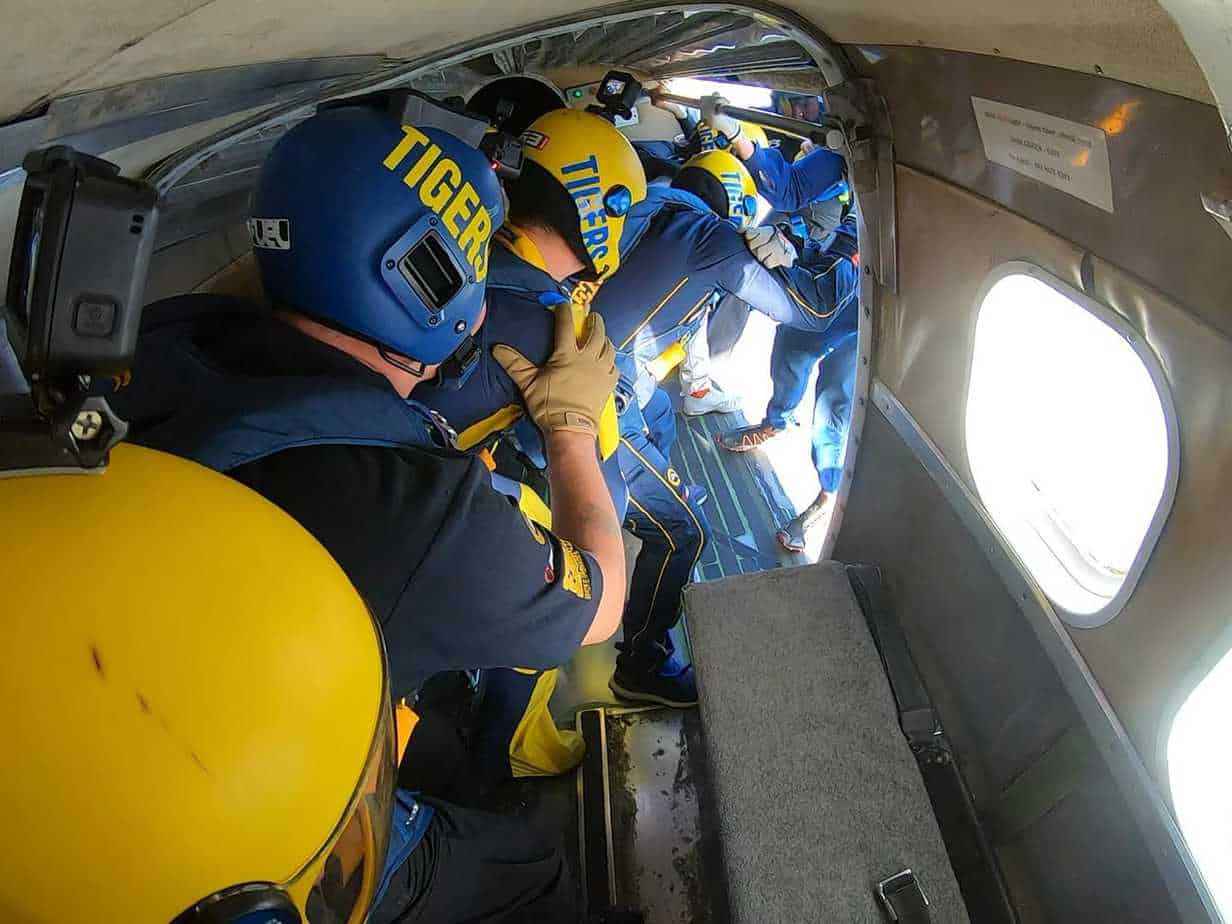 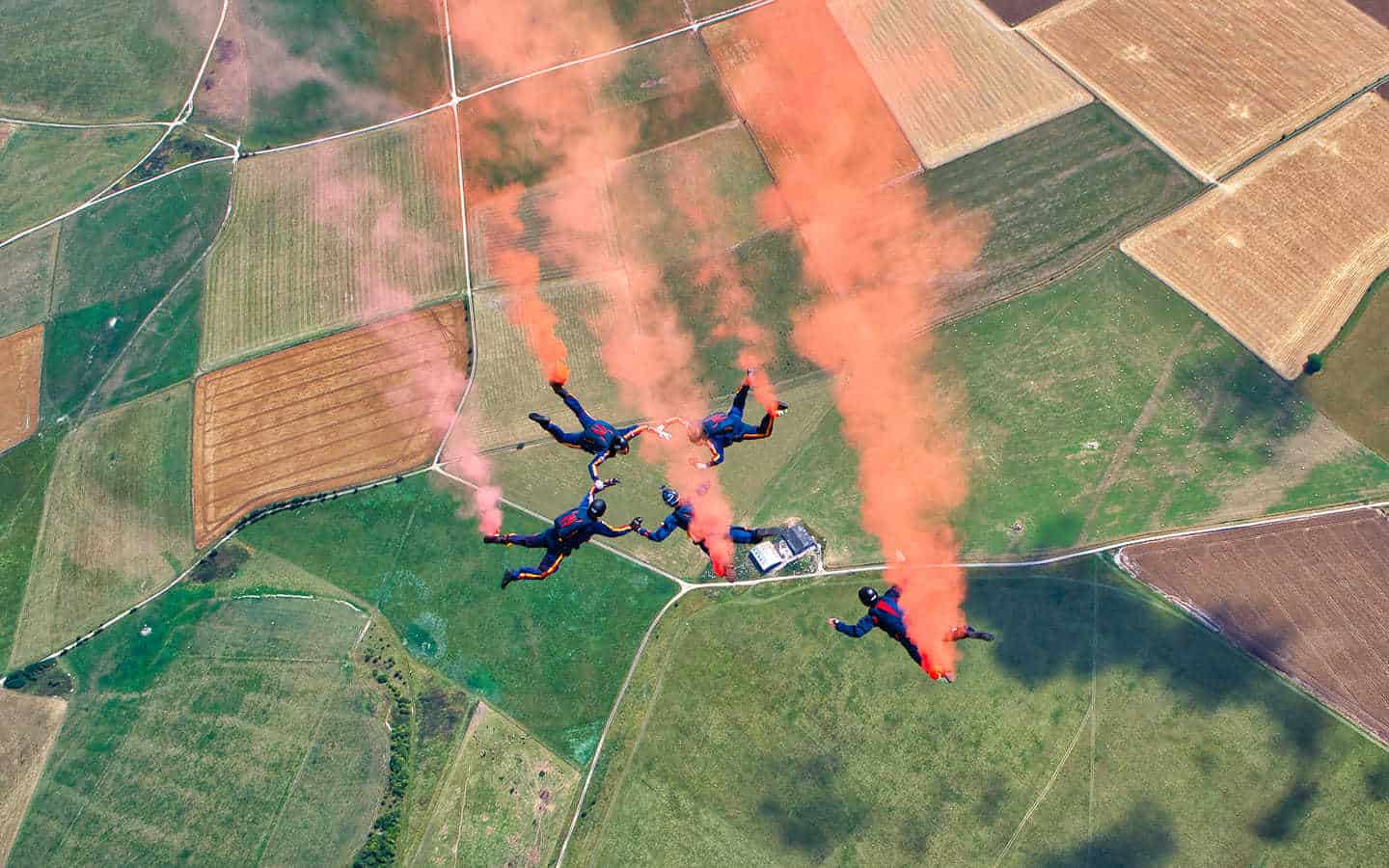