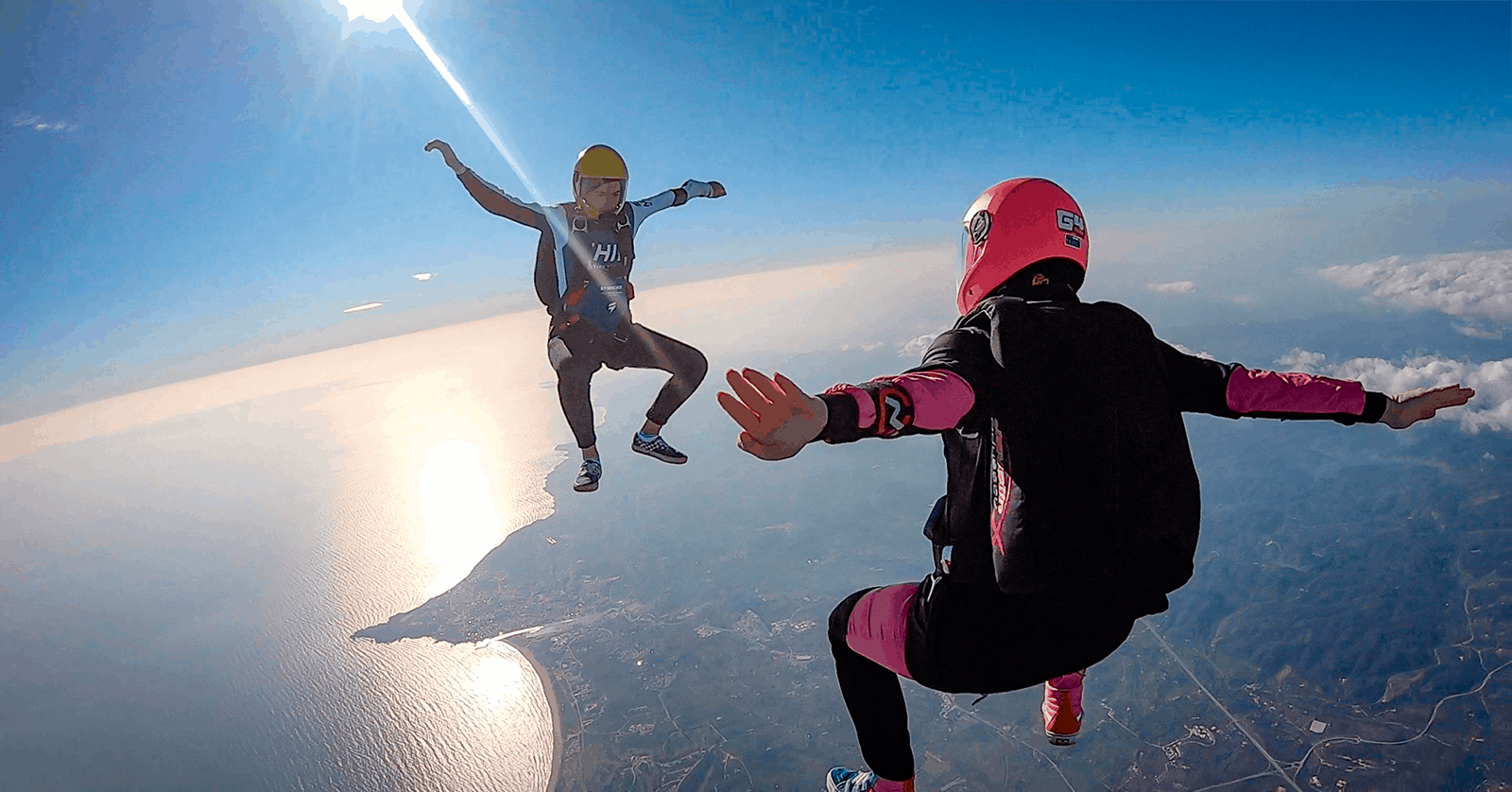 Despite the horrendous winter weather which has prevented jumping almost anywhere so far this year, we were thrilled to celebrate Catherine Bayada being made New Skydiver of the Year at the recent British Skydiving Awards evening in Nottingham.

The season started with a well-attended Club Safety Day. It was good to see so many club jumpers taking part, as well as those coming along for one of our two free refresh days over the first two weekends. There was also a Freefly and Angle Skills Camp and some 1-2-1 coaching with Harry Shanker and the team which was well attended.

The APA team led by Rob Camps decamped to Portugal for some well-earned sunshine and great jumping. As you can see from the achievers list there were lots of record numbers achieved during the week.

Black Knights – Back in the air and back on the BBQ

END_OF_DOCUMENT_TOKEN_TO_BE_REPLACED 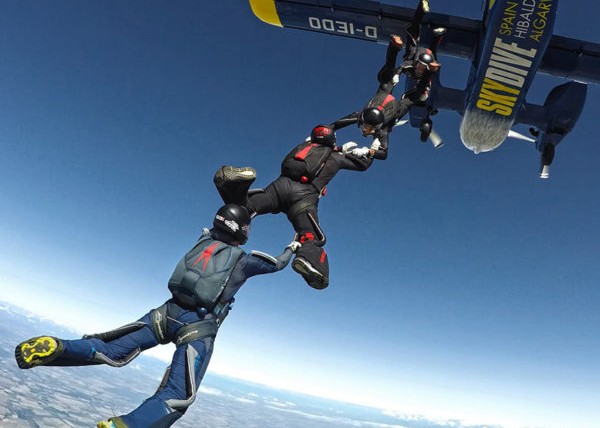