British Skydiving was founded in 1961 and incorporated as a company limited by guarantee, British Parachute Association (BPA) Limited, in 1966.

We are a democratic, not-for-profit organisation of individuals whose purpose is to organise, govern and further the advancement of skydiving in the UK.

British Skydiving has no shareholders – we are a ‘third sector’ body owned and run by our Members. Our governing instrument is the Articles of Association.

Our Articles of Association were updated by a special resolution of the AGM held on Saturday 30 January 2016 as part of the good governance initiative to implement best practice in the constitution of National Governing Bodies of Sport. British Skydiving is committed to the Principles of Good Governance. See our Governance page for our governance journey.

Our Chair is Craig Poxon and our Chief Operating Officer is Tony Butler.

In 2017 we transitioned to a new composition of Council, for the first time including two independent directors from outside our sport. This is in line with the principles of good governance – see our governance page for more.

British Skydiving controls all aspects of skydiving on behalf of the Civil Aviation Authority (CAA). Prior to 1984, skydiving from an aircraft in flight was prohibited in the United Kingdom (other than in an emergency) and could be conducted only under the terms of exemptions from the Air Navigation Order. With the Air Navigation (Second Amendment) Order 1983, effective from 31 January 1984, parachuting became a permitted activity, subject to the grant by the CAA of a written permission, and in accordance with appropriate conditions specified in such CAA permission documents.

A comprehensive skydiving manual was required, incorporating various provisions relating to aircraft and operational safety procedures. In 1996, British Skydiving first produced, and has since updated, its Exposition and Schedule of CAA Approval and its appendices to meet this requirement.

British Skydiving maintains and promotes the highest standards of safety and training in the sport. We encourage participation and promote excellence at all levels of skydiving from rookie to world class competitor.

For more see Form 224: About British Skydiving (use the search on the forms page). Also see the Chair’s Review of the previous year, in the AGM section below.

Agendas and minutes of British Skydiving Council and Committee meetings are published regularly, once they have been approved and ratified.

British Skydiving has a membership of around 6,400 full members and around 60,000 students each year. See Form 269 Categories of membership (use the Search Forms box in the header to this page). Only full members are voting members, who elect the elected members of British Skydiving Council and appoint the independent directors on the recommendation of the Nominations Committee of Council, may vote at general meetings such as the AGM. There are around 28 British Skydiving Affiliated Parachute Training Organisations (PTOs). PTOs are also referred to as Drop Zones.

We are funded principally by membership subscriptions.

The agendas and minutes are published on the agendas & minutes page. See also the AGM page. 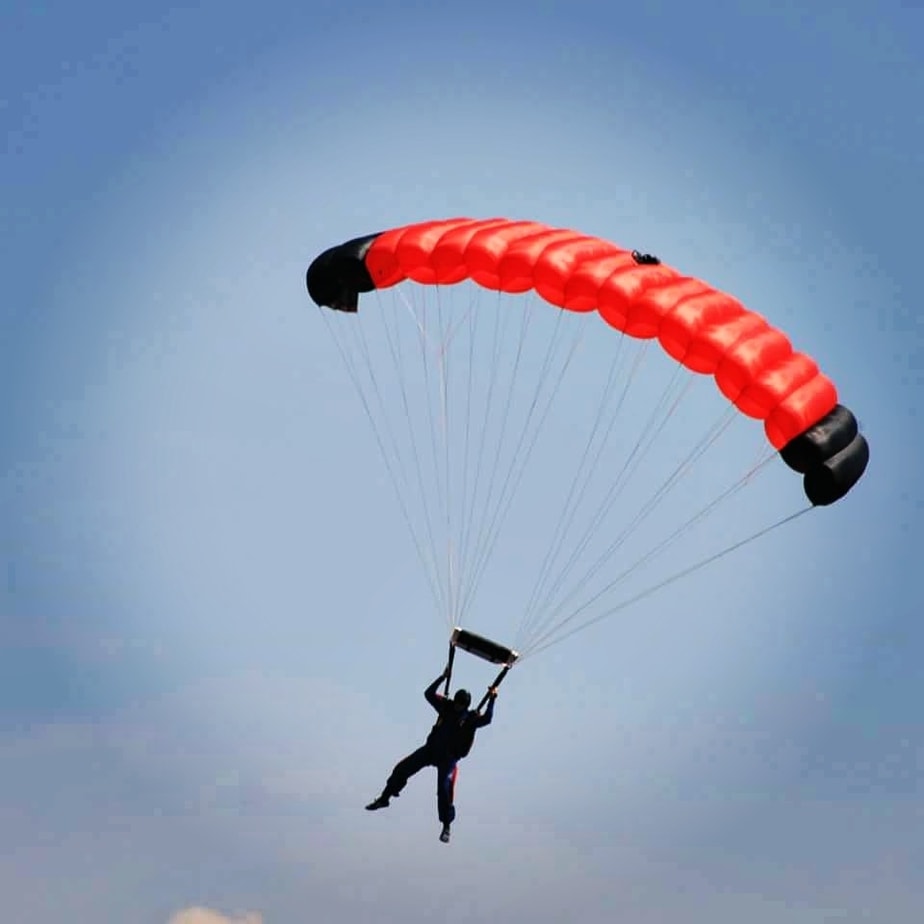 British Skydiving’s representation on other bodies, and sport parachuting-related links:

Member of the of the Royal Aero Club of the United Kingdom, which is the UK National Airsports Control (NAC) of the World Air Sports Federation (Federation Aeronautique Internationale).

What has British Skydiving ever done for me?