10 Council Members are nominated and elected by the voting Membership, and two independent Council members are appointed by the AGM on the recommendation of the Nominations Committee of Council. The tenure of each elected or appointed (independent) seat on Council is three years. Seats come up for election/appointment in tranches of three or four a year (together with any casual vacancies). This helps to assure continuity with approximately 2/3 of Council members normally continuing from one year to the next.

Council Members are Non-Executive Directors of British Skydiving (BPA Ltd). Council may co-opt, as non-voting members on an annual basis, those whose skills may assist it in its work.

As the National Governing Body for skydiving in the UK, British Skydiving is a not-for-profit company without share capital, incorporated by guarantee. Council is responsible for the governance and policy of the Association.

Council meets four times each year, Committees meet between four and six times a year depending upon the requirements of the Committee.  British Skydiving meetings are open to Members to attend as observers, except for any in-camera (closed) sessions which the Chair of a meeting may call when confidential matters are being discussed. 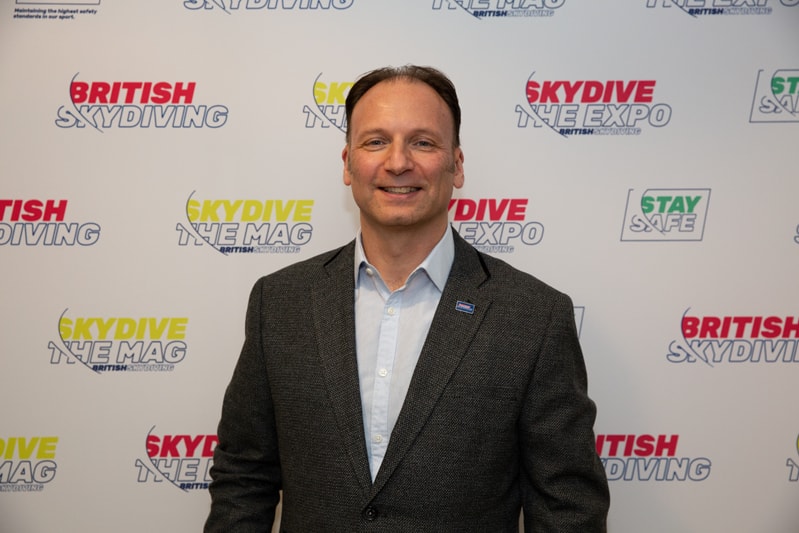