We are delighted to announce the winners, of our latest competition, to showcase British Skydiving’s amazing sportswomen.

This is one of several initiatives we are running with a view to encouraging more women into skydiving and supporting those who are already jumping to remain in the sport and have the best skydiving journey. It builds on some of the good practice seen over recent years in other sports, which has had great results – think women’s football and rugby, and even British Canoeing!

From professional skydivers and elite athletes to those just starting out, from in-air antics to ground-based action, we celebrate the athleticism, power, skill, energy, camaraderie, spirit, determination and compassion of women in our sport. 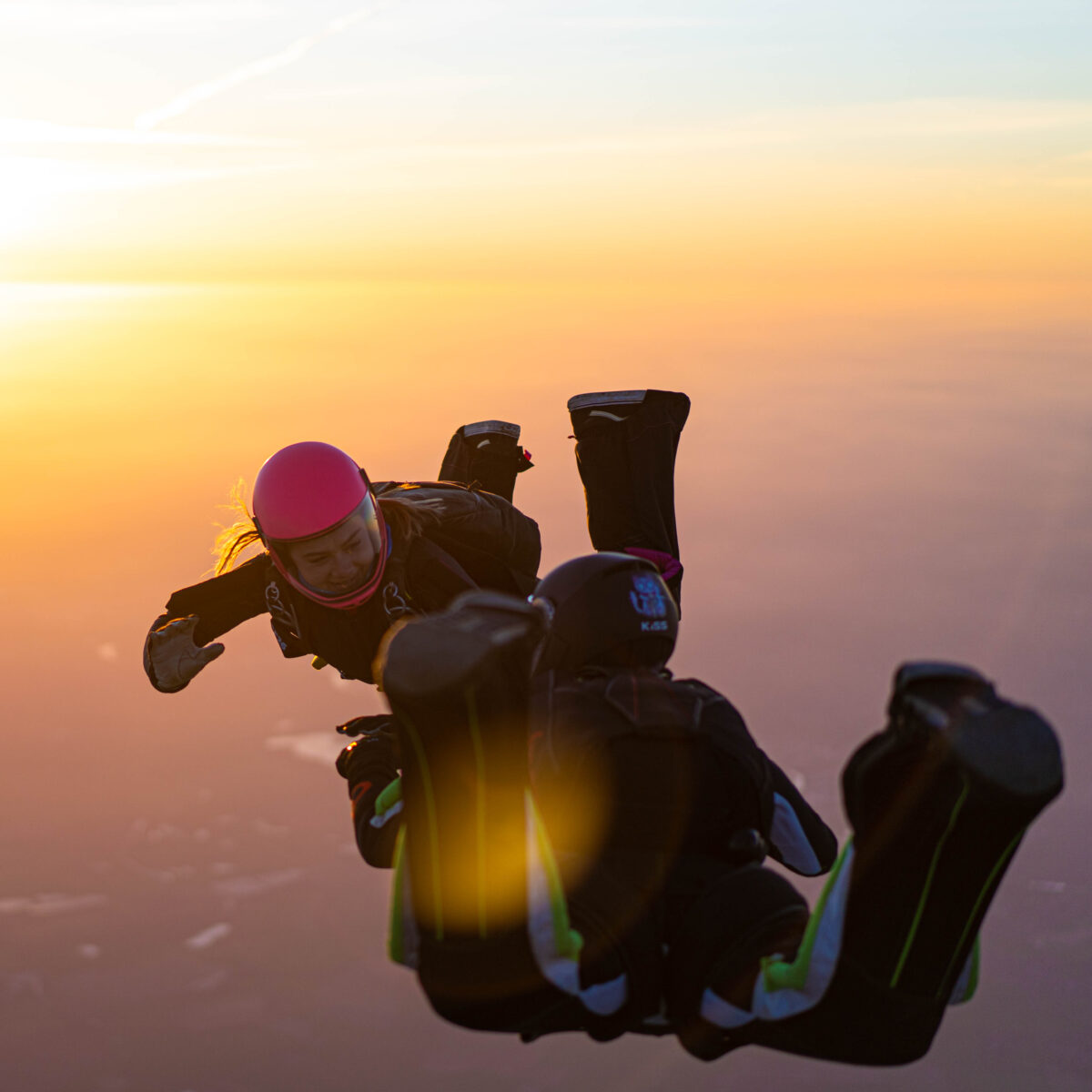 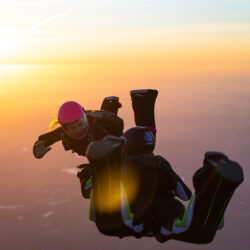 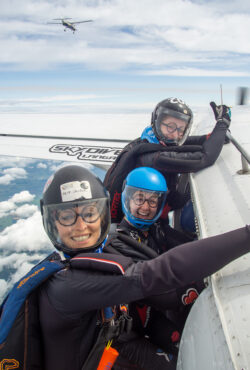 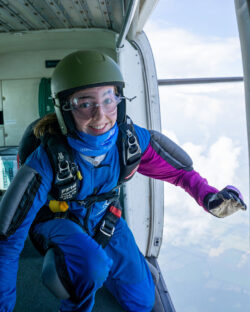 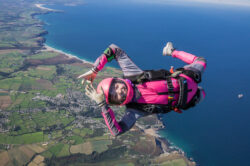 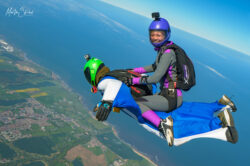 We have pulled together a great line up of prizes ‘Members’ Choice’ and ‘Judges Choice’ winners from some amazing supporters including: Free jumps at a British Skydiving DZ of your choice, a bundle of Jedi Air Wear, some Tribe nutrition, goodies from Freefall Gear Store, a mega bundle of outdoor gear from Trespass, a year’s 2022 British Skydiving Membership from Romero Insurance and some goodies from XDream Skydiving.

We know many DZs are already doing a lot to support their female members and it’s fantastic to see the progression that has flourished as a result of this, now you can help your local DZ if you are lucky enough to win one of two amazing jump ticket bundles.  Use them at any British Skydiving DZ, whether it be a fun solo, a group track or an epic flock you can geek the camera knowing that they are FREE! You can even use them for your coach’s slots and get some valuable coaching to help towards that new sticker or just help you with your progression.

“Trespass has partnered with the British Skydiving campaign to celebrate both professional and beginner athleticism, determination and compassion of all women across Britain. Trespass is an outdoor clothing retailer with a strong history in supporting inclusion, diversity and equality and this will always remain a focus for our global business. With a passion for adventure and exploration, we believe no matter where you live or what age you are, you should always push yourself to #GoFurther. The opportunity to be part of the British Skydiving campaign which supports our culture and ethos, was a strong motivator for our partnership. The sky is the limit.” #trespassxbsd

Jedi Air Wear is a skydiving suit & Gear Store company based in the UK with fast production times of 2 to 3 weeks on quality-made bespoke suits.

Jedi Products have articulated sleeves – knees – sides, This simply means that the construction of a joint has been manufactured to fit the natural ergonomics of your body, therefore, increasing the range of movement and flexibility.

WINNER: The No Limits – Be Bold: Martin Skrbel

Tribe creates DELICIOUS everyday performance nutrition products made from 100% natural, gluten-free, vegan ingredients which are delivered straight to your door and completely tailored to your training. 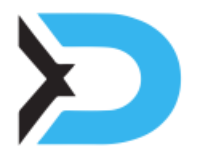 X Dream Skydiving is enthusiastic about promoting equality in all forms and are excited to be able to support this initiative from British Skydiving. There are many fantastic female role models in our sport, and we hope that this competition will serve to highlight them and inspire future generations of women in skydiving.

The second-hand rig market currently suffers from a shortage of harnesses for people with smaller frames, which disproportionately disadvantages women, who are more likely to end up jumping ill-fitting equipment or needing to invest more to buy new. We have deliberately ensured that we have more harnesses available in smaller sizes in our rental fleet to accommodate those who can’t find suitable second-hand gear.