John Noakes of BBC TV’s “Blue Peter” programme carried out a number of parachute jumps in the late 1960s and early 1970s. He was kind enough to provide the British Skydiving Archive with the below information which reflects his wide ranging achievements over his short time in the sport. The British Skydiving Archive project extends grateful thanks to John and his wife Vicky for their help and co-operation.

There are articles in Autumn 1968 and April 1974 issues of Sport Parachutist covering John’s parachuting.

In 1973 the RAF Falcons asked John Noakes if he would like to make a five mile free fall jump. He successfully completed the jump on 15th May 1973 and achieved three “firsts” in the process: the first civilian in Britain to make a five mile high free fall; the first outsider to join the Flying Falcons; and the first television presenter in Britain to talk to a camera while falling through space. Needless to say, the jump got John into the Guinness Book of Records. His later jumps set the civilian freefall altitude record which stood for a number of years.

All pictures here are courtesy of John and Vicky Noakes unless otherwise stated. 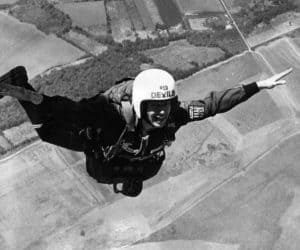 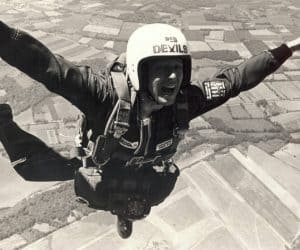 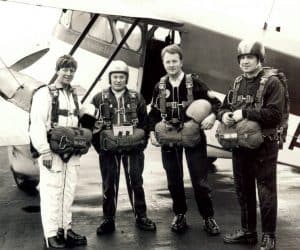 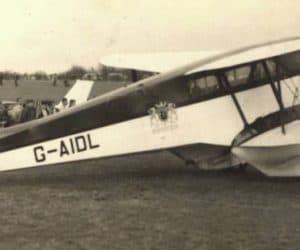 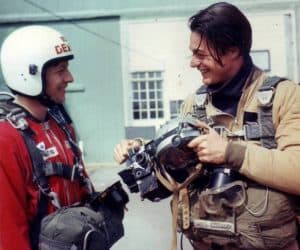 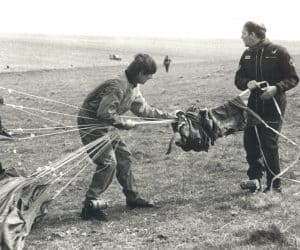 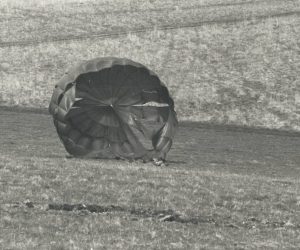 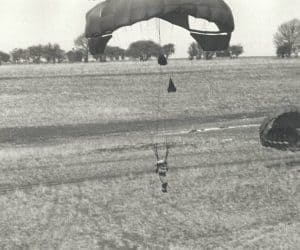 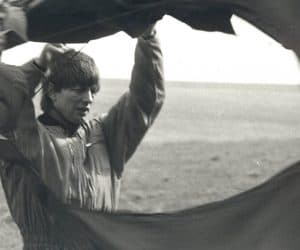 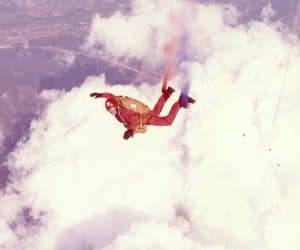 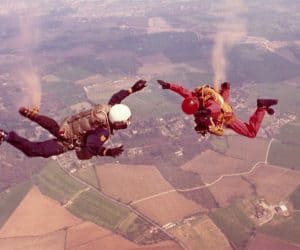 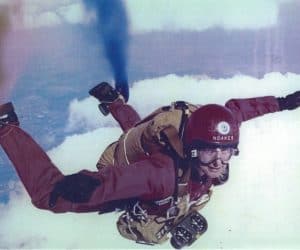 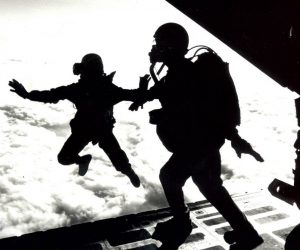 Below are John’s parachuting documents and log books showing 27 jumps over 5 years, including: 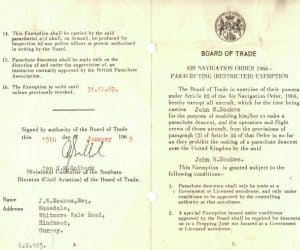 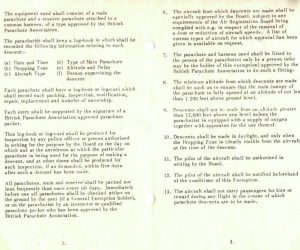 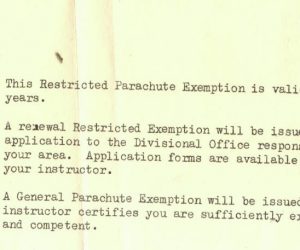 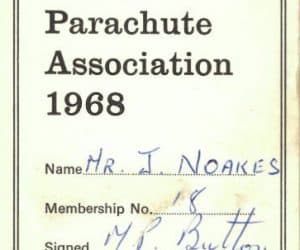 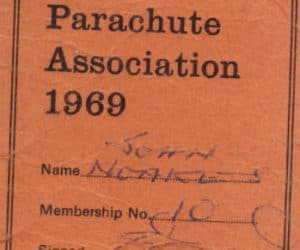 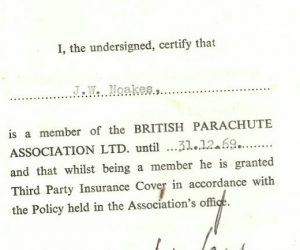 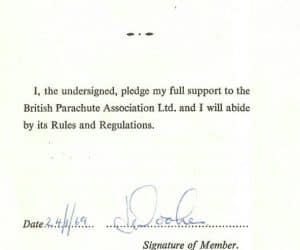 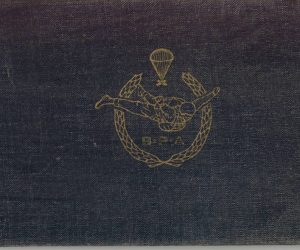 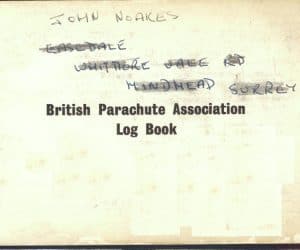 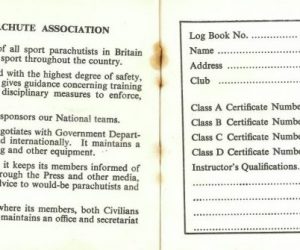 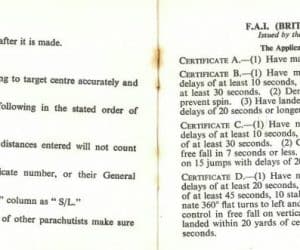 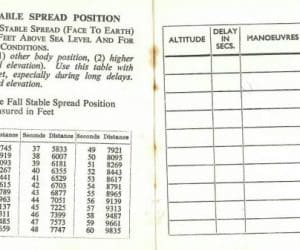 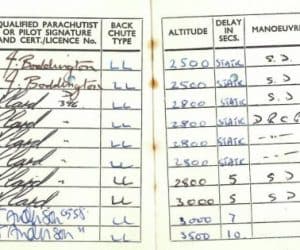 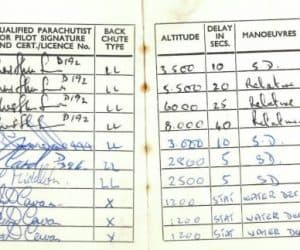 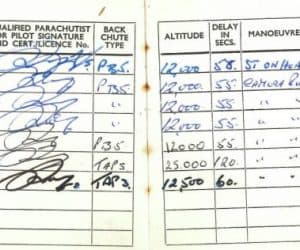