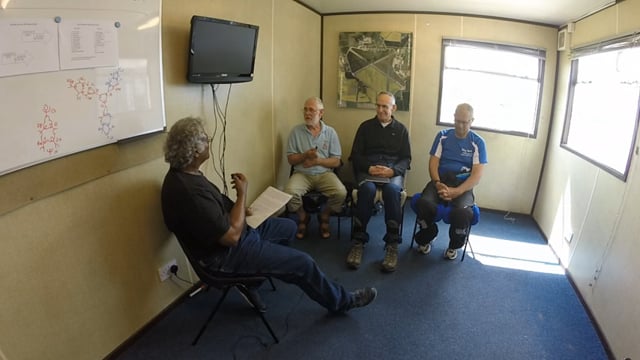 Interview with Skydivers Over Sixty filmed at Langar in July 2016

The interview was conducted at Langar on 2nd July 2016 by Les Cooper (SOS 50). The SOS members featured are Niels Hanson, the founder of the British SOS, John Houghland who later played a part and Chris Shaw the main Load Organiser. The video also includes the recent 6 Way RW Sequential World Record which was achieved at Langar on 19th June 2016.

With grateful thanks to Les Cooper and Skydivers Over Sixty