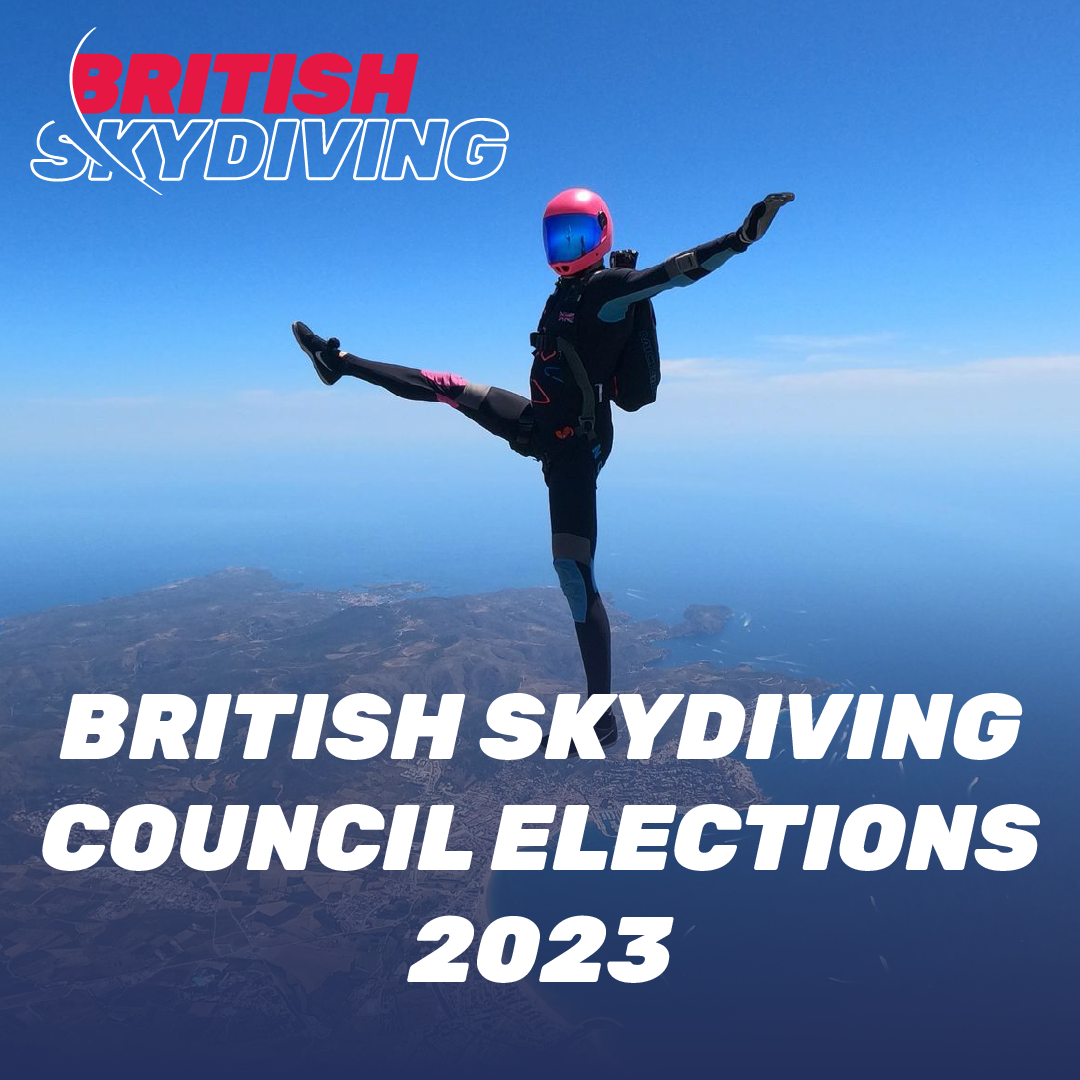 At the close of nominations at midday on Friday 18th November, a total of eleven nominations have been received for the five seats that will become vacant next year at the AGM.
As a result of the 5 seats being contested, an election has been triggered.

The nominees are, in alphabetical order

Full details of the election will be released later this week on the website and socials.