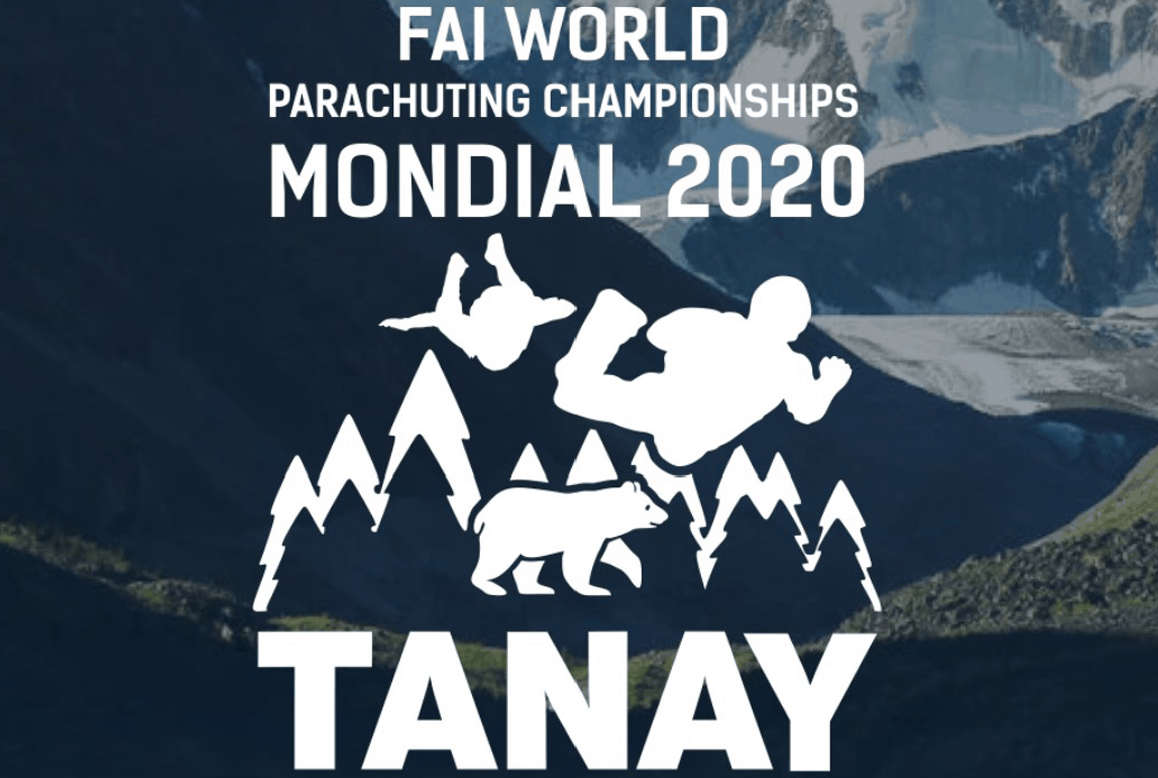 British Skydiving Council has voted in favour of a recommendation from the Elite Performance Committee (EPC) to withdraw from participation at the Mondial that is being held in August.

For British Skydiving’s top competitors, World Championships are THE events to be at, and the 2021 event is a Mondial (ie all the disciplines are present at the same place and the same time), which the organisers are describing as “the biggest World skydiving Championship in history.”

The Mondial 2020 was to take place in Siberia, Russia. It was, of course, postponed, and then relaunched to take place this year. So, in light of the unprecedented complexities surrounding this, British Skydiving’s Elite Performance Committee (EPC) has had the unenviable task of making a recommendation to the Directors regarding whether or not to send a delegation to the event. The Committee held monthly meetings across April, May and June, exploring all the relevant information around things like quarantine requirements, changing travel restrictions and the nuts and bolts of the event organisation in order to make the most appropriate recommendation.

The Committee spoke with UK Sport and the British Consulate-General in Russia, drilled into insurance details, and tasked our Delegate to the FAI Skydiving Commission (ISC) with constantly asking questions about the event’s Covid-19 protocols. We ascertained that athletes couldn’t register independently. It looked like good news when the Russian government resumed flights between the UK and Russia at the beginning of June, and it seemed likely our delegation could maintain a ‘bio-bubble’ once at the event. However, significant issues have persisted, particularly around travel. These include: a mandatory 14-day isolation for everyone arriving in Russia from the UK; our athletes cannot travel under the Department for Digital, Culture, Media and Sport’s banner of ‘elite athletes;’ and, the continuing high level of uncertainty around international travel to and from the UK.

A decision needed to be made before the deadline for final registration, which is on 25 June. So, after consideration of all the information gathered, EPC recommended to the Board of Directors that British Skydiving should not send a delegation to the Mondial. EPC passed all the information it had gathered to the Board along with its recommendation. After much deliberation, the Directors voted in favour of the recommendation that British Skydiving does not send a delegation to Mondial 2020.

This will be the outcome some were hoping for, and for others it will be very difficult news. it will mean that our elite athletes will have two years without attending a First Category Event, alongside two years of interrupted training, which will undoubtedly impact on them, and on British Skydiving’s competition landscape, in numerous ways. With that in mind, British Skydiving would like to thank all our elite athletes for their patience, understanding and professionalism; they are a truly inspiring contingent of British Skydiving that continue to do us all proud.