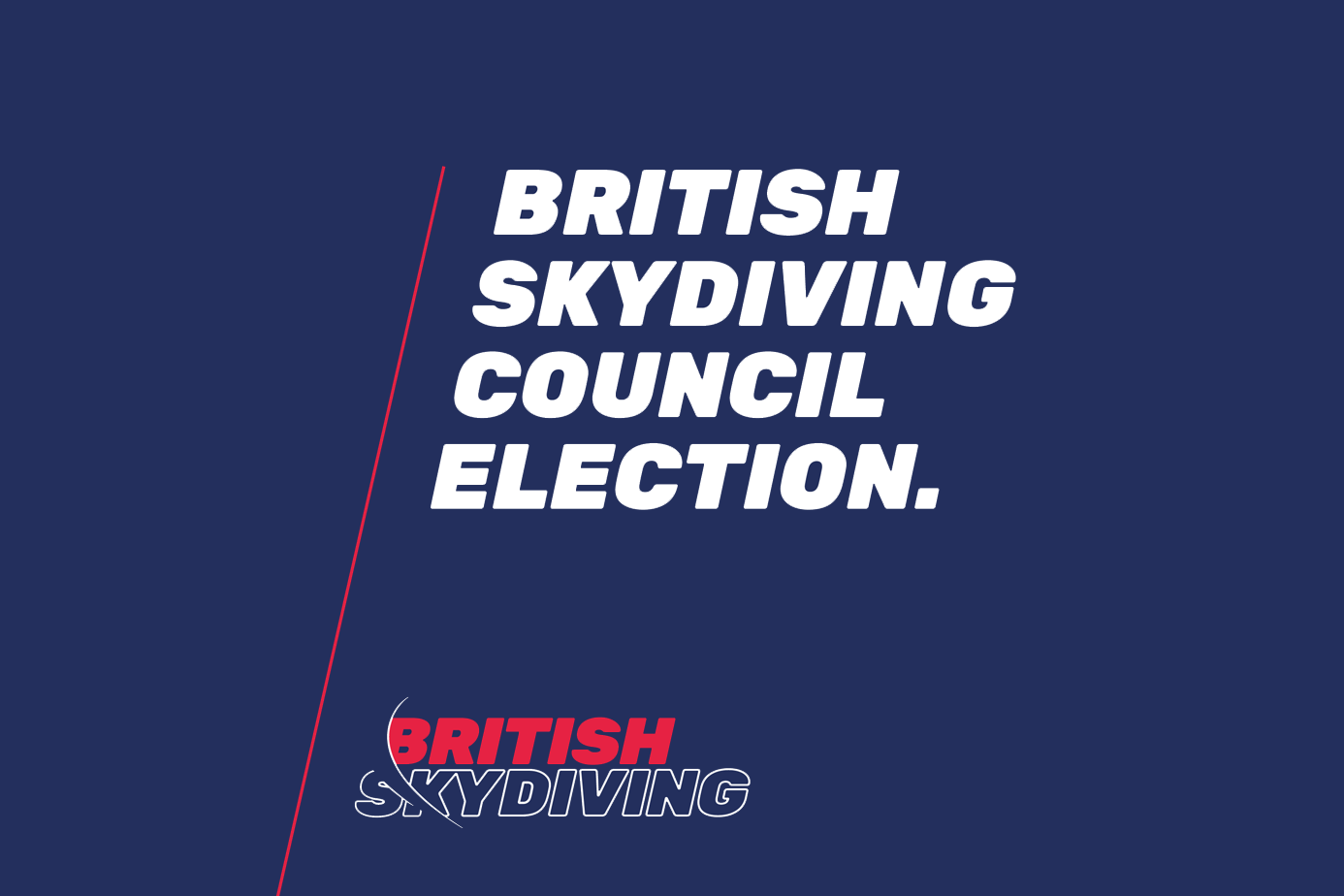 At the close of nominations at noon today, Friday 13 Nov, Nine nominations had been received for the three seats on Council becoming vacant at the virtual AGM.

As there are more nominees than seats, meaning that the seats are contested, an election is triggered.

Voting members will receive ballot packs, normally by email, from election scrutineers Mi-Voice who are administering the election. The voting website will include candidate statements. Voting will open at 09:00 on Thursday 10 December and close at noon on Monday 11 January 2021 after which the results will be announced on the British Skydiving website, ahead of those elected taking their seats after the virtual AGM on Sat 30 January.