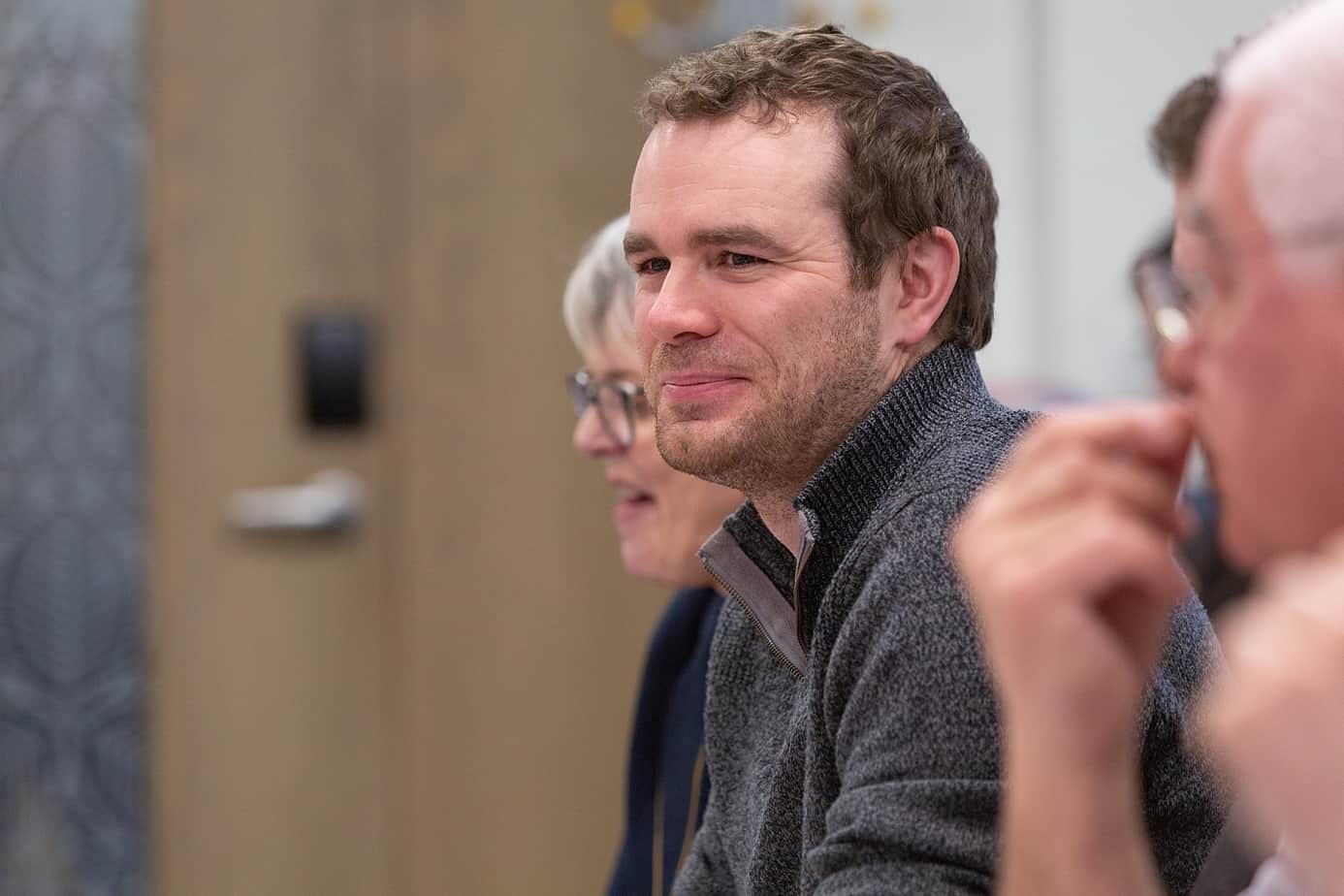 Three seats on British Skydiving Council will become available for elected members at the AGM on Saturday 30th January 2021. The election by full (voting) members takes place not at the AGM but in advance, over Christmas and the New Year.

Nominations are invited from 09:00 on Thursday 1st October when Mi-Voice (election scrutineers) on the mi-nomination.com/britishskydiving. Nominations close at noon on Friday 13th November. Council members are non-executive Directors of British Parachute Association Ltd and among their most important responsibilities are setting the strategic direction and assuring the good health of our Association.

Visit the nominations site for further information including eligibility and how to stand. Each nominee needs a proposer and seconder who, like the nominee, must also be full members. Nominees and their proposers and seconders should first familiarise themselves with the role profile of a British Skydiving Council Member (form 297) and with the duties and obligations of Council Members as Directors (form 178) as set out in the Articles of Association. If there are four or more candidates an election will be triggered.