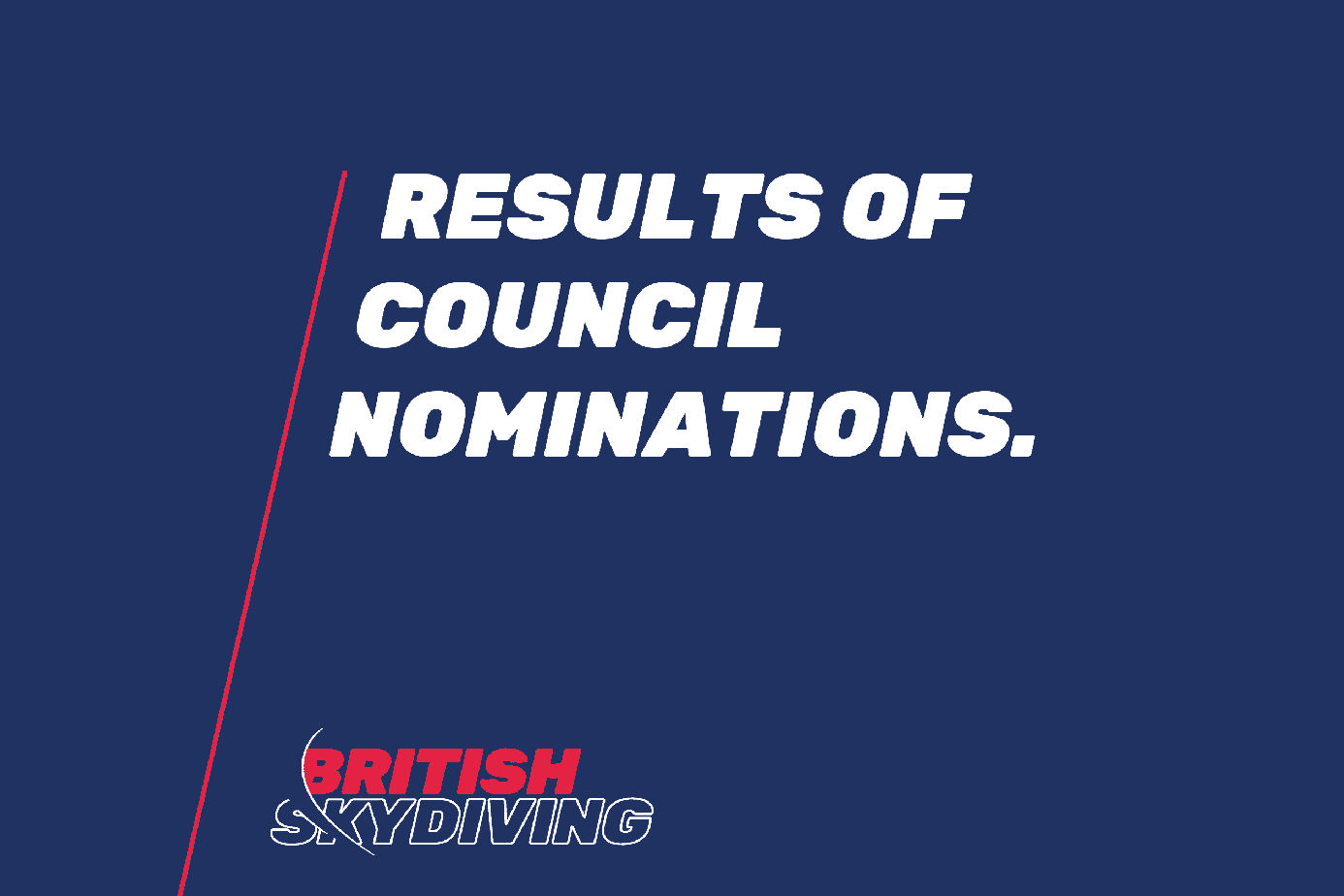 At the close of nominations at 12 noon Monday 1 November 2021, three nominations had been received for the four seats available on Council, three of which will become vacant at the AGM as Council Members retire in rotation, and the fourth to fill the casual vacancy of two years.

Article 11.7.5  states that when the Association receives fewer nominations than the number of vacancies available on the Council, the nominations shall be declared elected without contest.

The three nominations will take the seats of the three Council members who have retired in rotation in accordance with Article 11.6. The casual vacancy of two years remains unfilled.

Those elected will be taking their seats after the AGM in Nottingham on Sat 29 Jan.

The Council shall have the power to fill casual vacancies in the number of Elected Council Members. Any person so appointed shall retain his or her seat only until the next Annual General Meeting but shall be eligible for re-election. Any person elected to fill such a vacancy at the Annual General Meeting, will remain in office for the remainder of the term of office of the member of Council who created the vacancy.