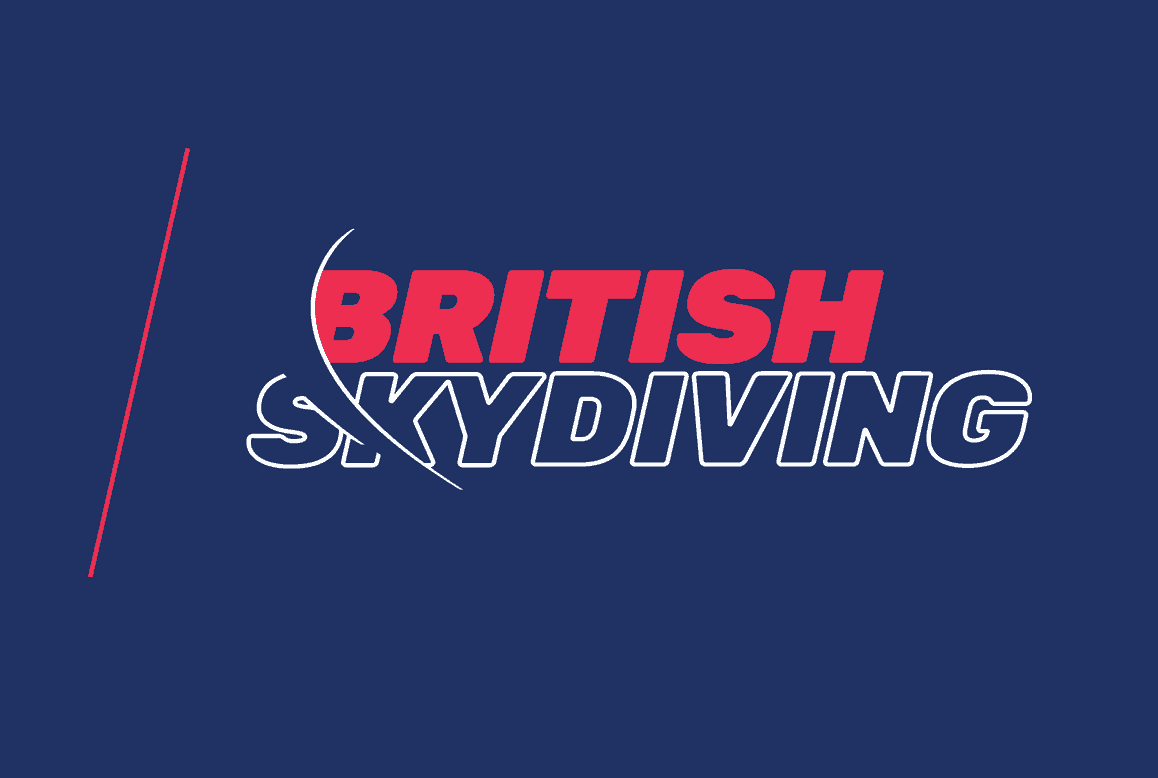 Among the many functions performed by British Skydiving (regulation, safety-audits, national and international competition co-ordination, instructor training, legal and insurance issues – to name but a few) one function, which tends to remain in the background but is equally important, is the management of the relationship between the Association and other important external agencies such as government departments, other sports aviation governing bodies, the National Air Traffic Service (NATS), the European Aviation Safety Agency (EASA) and the Civil Aviation Authority (CAA), all of whom have a measure of influence or power over the way in which we conduct skydiving activity.

The most directly influential of these is the CAA which has the legal power under the Air Navigation Order to permit or restrict all forms of civilian skydiving (from aircraft) in the UK. Within the regulatory framework which results from this, there are many background issues which have to be dealt with by British Skydiving. Many of these are relatively minor or repetitive, a few examples of which are:

At another level, this background work extends to much bigger issues which have, from time to time, threatened to greatly restrict skydiving activity in the UK. Examples of these threats are:

The two biggest long term challenges for British Skydiving, in terms of moulding the regulatory framework within which we operate, have been in obtaining CAA Approval status and influencing the structure and outcome of the EASA regulations that affected skydiving when they came into being:

The above is just a snapshot of the background issues which, for the most part, are too complex or just not interesting enough to merit much attention on the website or in the mag, but which are a very necessary part of British Skydiving’s work with outside agencies. The work is ongoing and as each issue is dealt with another always crops up to replace it.